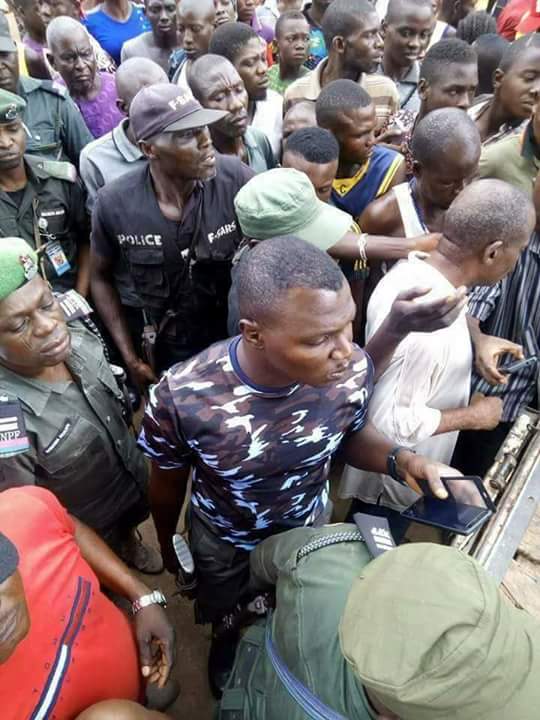 No less than 15 bodies have been recovered with many missing as suspected Fulani herdsmen militia attacked Mbachom village of Kwande Local Government Area, Benue State in the early hours of today, Sunday. 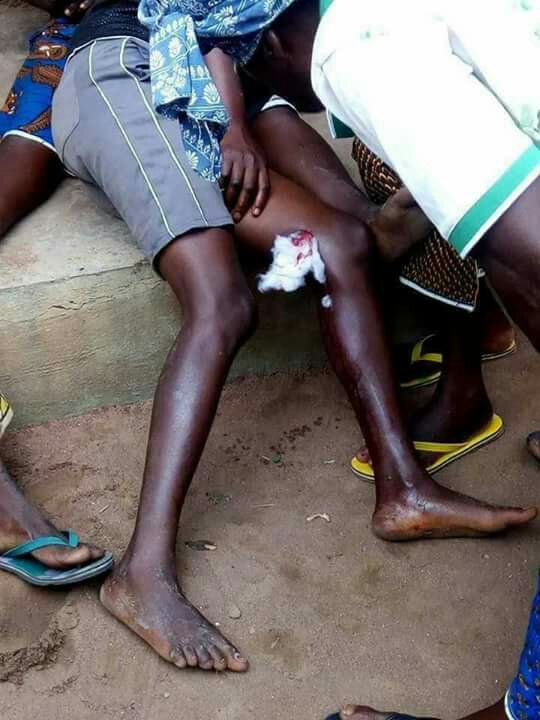 This comes barely two weeks after the burial of 2 Reverend Fathers and 17 Parishioners who were killed by same herdsmen in Mbalom, Gwer West Local Government Area of the state.

According to preliminary reports, the marauding killers stormed the village while residents were asleep shooting sporadically and burning down houses.

This latest killing raises the death toll from Fulani herdsmen attacks in Benue State to over 500 people since the beginning of the year.