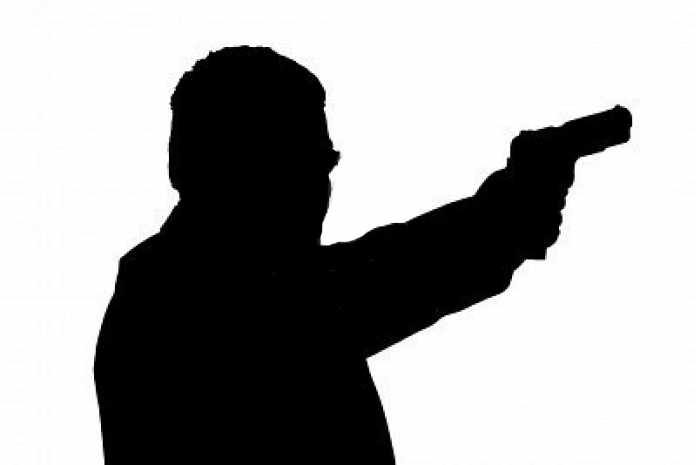 The Benue Police Command has confirmed the killing of four persons in the early hours of Saturday at a burial in Tongov district of Katsina-Ala Local Government Area.

The commissioner of Police in the state, Mr Mukaddas Garba, told News Agency of Nigeria (NAN) on Saturday in Makurdi, that incident occurred during the burial of one late Tor Amaafu.

Garba said the police had commenced investigation into the matter, assuring that the perpetrators would be brought to book.

He urged the public to assist the police with relevant informations that would lead to the culprits arrest.

An eyewitness told NAN that the gunmen, who numbered over 10, opened fire on the mourners and killed many while others sustained injuries in the process. (NAN)