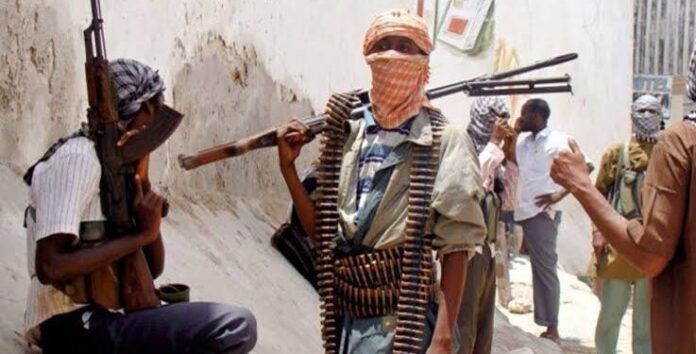 Gunmen suspected to be bandits have attacked a funeral service killing many mourners in benue state on Saturday.

The attack by the gunmen in the community left scores dead and many others with various degrees of injuries.

Confirming the unfortunate attack in a post on his Facebook page, a resident of the community, Jiji Jack called on security agencies to urgently rescue “those that are still breathing”.

Among those reportedly killed was a popular commander of community volunteer guards in the Local Government, Mr Atum.

When contacted, the state’s Police Public Relations Officer, DSP Catherine Anene Sewuese said “we have not received that report yet”.

It was gathered that the Sankera axis of the state, which comprises the Logo Local government, has been engulfed in killings from the deadly militia gang of the late Terwase Akwaza a.k.a Gana who was allegedly killed by the Nigerian military after he surrendered last year.