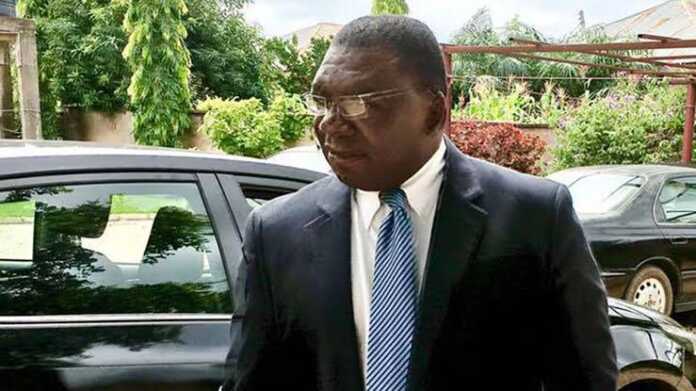 It was learnt that Dega was shot in the chest several times by gunmen on Tuesday,

AIG Dega was in the Nigeria Police Force and was twice Commissioner of Police in Borno and Edo states.

He hailed from Katsina Ala Local Government Area of Benue state .

In March, Ortom cried out that he escaped an assassination attempt on his life as he fled gunmen who attacked him on his farm.

Ortom had been on an inspection visit to his farm at Tyomu Community in the state when suspected herdsmen opened fire on him and his aides.

Ortom fetes bus driver who once employed him as conductor

“I Didn’t Want To Return As Governor But God Rebuked Me” – Gov. Ortom