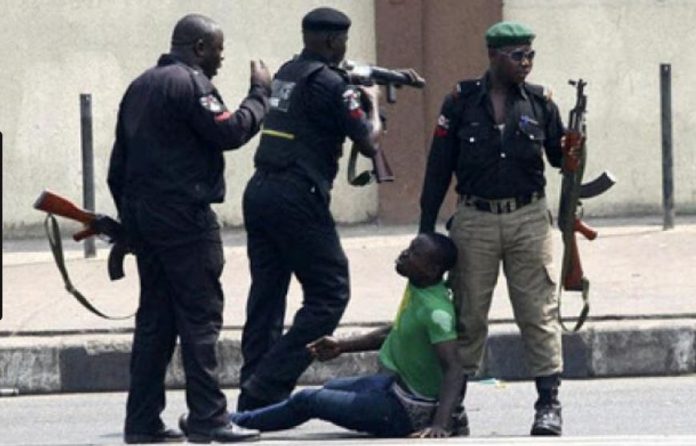 The Police in the Federal Capital Territory (FCT) on Sunday said it had arrested 12 suspected members of rival cult groups terrorising Apo area of Abuja and its environs.

A statement by the Command’s spokesman, DSP Anjuguri Manzah, described the arrest as a major milestone by the command in its fight against crime in the territory.

Manzah said that the arrest was sequel to police intelligence report gathered after a recent violent clash between two rival cult groups, the Ayee and Arobaga confraternity at Apo.

He said that the suspects have been identified by credible police intelligence as the master-minds of most of the violent cult clashes in the area.

The spokesman assured residents of the territory of the command’s commitment to protect lives and property.

“The Commissioner of Police in the FCT wishes to advise parents and guardians to pay closer attention to the activities of their children and wards, especially the places they go and the kind of friends they keep,” he said.

He said that the commissioner had directed that the suspects be transferred to the Command’s Criminal Investigation and Intelligence Department (CIID) for further investigation.