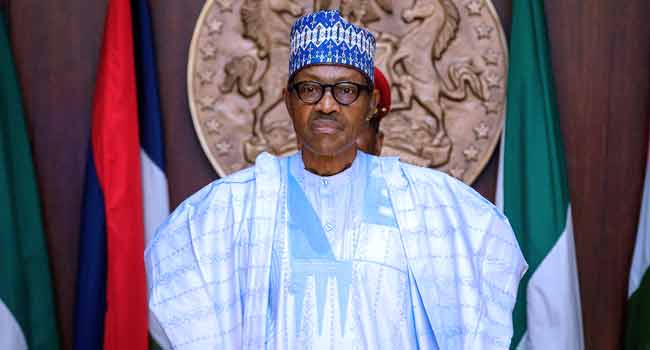 Killings: Buhari Is Interested In Enduring, Not Cosmetic Solutions – Adesina

President Muhammadu Buhari has called for calm following the killings in Jos, the Plateau State capital, which occurred over the weekend.

While describing the attacks as painful and regrettable, he, however, assured residents that the perpetrators will be brought to justice.

The President said this while condoling with victims of the attacks on Sunday evening, via his official Twitter handle.

“The grievous loss of lives & property arising from the killings in Plateau today is painful and regrettable. My deepest condolences to the affected communities. We will not rest until all murderers and criminal elements and their sponsors are incapacitated and brought to justice,” he said.

Furthermore, the presidency assured residents that men of the Nigerian Army and the Police are working hand-in-hand with the state Governor, Mr Simon Lalong to bring an end to the attacks.

“President @MBuhari has been briefed on the deeply unfortunate killings across a number of communities in Plateau State, today. @HQNigerianArmy and @PoliceNG are supporting the determined efforts of Governor @SimonLalong to end the attacks and bring relief to affected communities.

“The President appeals for calm and assures that no efforts will be spared to bring the perpetrators to justice and prevent a recurrence/reprisal attack.

“The President and the entire Federal Government stand with the Government and people of Plateau at this sad time,” a tweet from the Presidency said.

At least 86 persons were confirmed killed by suspected herdsmen during the attack on Gashish district of Barkin Ladi Local Government Area of the state.

He confirmed the casualty figure and destruction after a search and rescue team from the Plateau State Police Command visited the communities affected by Saturday’s attack.

According to the command spokesman, the figure is an update of the initial 11 death toll he disclosed to the media.

He said, “I want to inform members of the public that we had earlier on in the day informed and confirmed the news of the attack on the Gashish district of Barkin Ladi and confirmed the death toll to be 11 persons.

“When he came back, he came with an updated figure and the figure that we have now is that 86 people lost their lives in the attack.”

Tyopev explained that the initial death figure given by the police was not to deceive the public but to give the true position of what they had as at that time.

As apprehension mounts across the state, particularly LGAs sharing borders with Barkin Ladi, the state government imposed a dusk-to dawn-curfew in the affected local government as well as Riyom and Jos South LGAs.

Plateau State, which had previously enjoyed relative peace, has recently been hit by series of attacks mainly perpetrated by suspected herdsmen, resulting in the death of several person