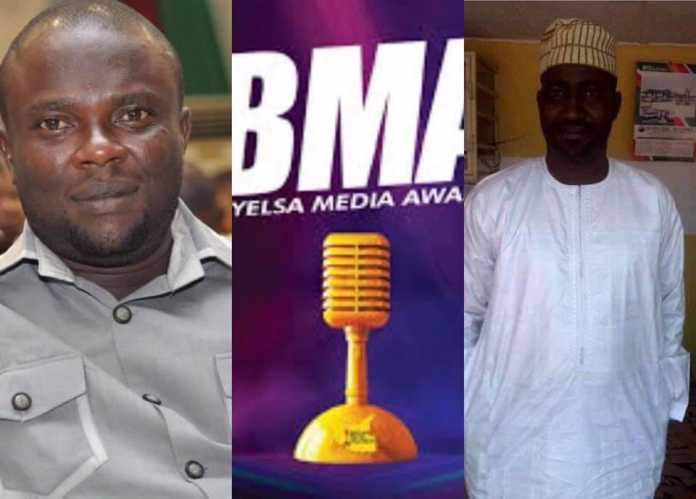 Former President, Dr. Goodluck Jonathan has challenged the Media practitioners and organisations in the country to remain neutral in their reportage as the country journey towards political transition in 2023, saying recent editorial policies of some media organization clearly shows which political parties they belong.

Jonathan, who gave the charge during the 8th Edition of the Bayelsa Media Awards heldon Thursday in Yenagoa said the bias reportage of some media organization clearly shows their intentions and support for a particular political party which is already making their reportage unreadable and unbelievable.

Jonathan in his speech after receiving the Leadership Icon award, said though he was in support of the Freedom of Information Bill when it was pending and signed it into law irrespective of the advise that his administration will be the first victim,” it is difficult for any President to sign but I signed it into law irrespective of the fact that I may be the first victim.”

“The editorial policies of some media organisations is becoming partisan. Already many politicians are seeing some organisations as members of their political party. In that case,how do our children believe the reports published in a newspaper or aired on broadcast medium? The Media editorial policy should be neutral.”

Dr Goodluck Jonathan, also commended the management of the Bayelsa Media Awards Committee for honoring him , assured them that he would continue to enthrone peace,saying awards like this will create a healthy competition in the media industry, as well as put them in the right stead for national honors.

Also speaking, the Wife of the Bayelsa State Governor, Dr Gloria Diri, who was honoured with the Gender champion award, described the award as a challenge to impact more on society.
Dr Diri was recognized for her contribution in defence of women, children and vulnerable in society.

Other beneficiaries of the 8th Edition of the Bayelsa Media Awards includes Osaro Okhomina of the Leadership newspapers who emerged the overall Best Reporter of the Year, Mr. Ovieteme George of the Arise Television emerged the NCDMB “Best Report On Oil & Gas (Electronic)” and Femi Folaranmi of the Sun Newspapers emerged winner of the NCDMB Best Report on Oil and Gas (Print),

Tears, eulogy as Nda-Isaiah is buried in Abuja …•He was planning to revolutionise agric, pharmacy, says Ogbeh

Sam Ndash-Isaiah (1962-2020) and the Unfinished Pledge of Nation-building – By: Amb. Godknows Igali