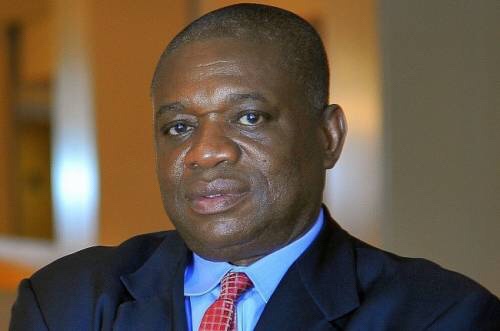 Restating his commitment to President Muhammadu Buhari’s re-election bid, Kalu, who is currently on trial over allegations of embezzlement and money laundering, said on Saturday that he would he would not support his long-time ally, Alhaji Sule Lamido, against Buhari.

“Although Alhaji Sule Lamido happens to be my long-time political friend and an aspirant for Nigeria’s President‎ in the PDP, I told him I won’t vote for him against President Muhammadu Buhari,” kalu said.

“People seem to have forgotten when former President Obasanjo was literally absent for about three years travelling all over the world‎ when he was President and then nobody told him not seek re-election.

“He does‎ not have the moral right to decide for Nigerians who becomes President. When he was President no one wrote letters advising him against seeking for re-election.”

He urged Nigerians to vote for Buhari in 2019 so that he can continue to protect the country’s treasury.