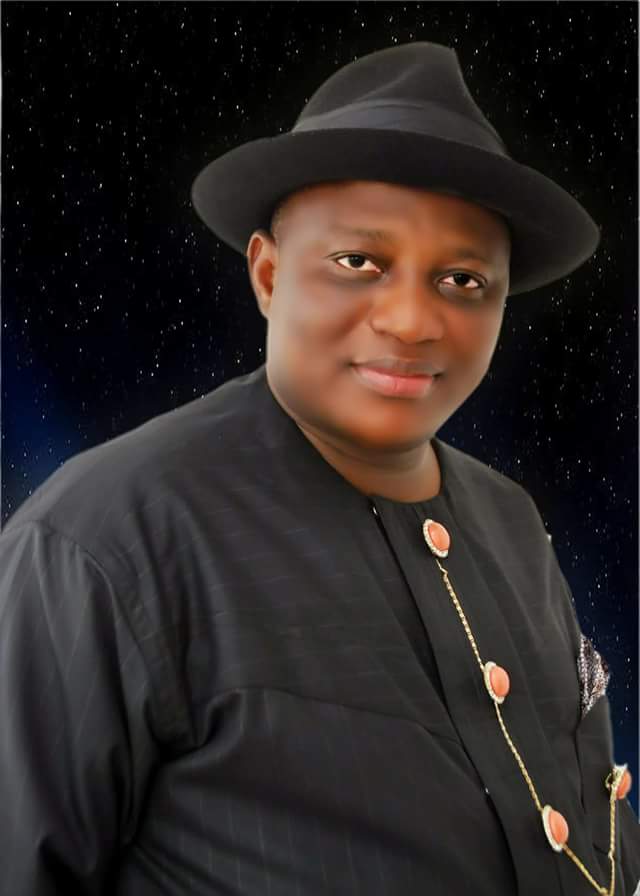 It does not need any rigorous analysis for the world to know that Nigeria has been caught in a labyrinth of debt for the past one and a half decades and still counting. Economists in Nigeria have dispassionately diagnosed the reasons states get involved in a debt peonage.

Most of the factors leading to heavy borrowing bother on the massive expansion of public bureaucracy and the uncontrollable rise in recurrent expenditure. The earlier argument that a decline in oil revenue led to the procurement of foreign loans is no longer tenable .What is perhaps indisputable is that Nigeria depends so much on imports for her economic survival. The over- dependence on imports is a direct result of the nations inability to leverage on the economic potentials that abound in agricultural, solid mineral resources, technology and divestment in the real sectors of the economy.

In the past fifteen years, so many multinational corporations also dumped Nigeria in favour of Angola, South Africa and Ghana as preferred investment destinations. The neoliberal explanation is clear.

Nigeria suffers acute infrastructural deficit in terms of power supply, good roads, transportation and more importantly the recurring security challenge accentuated by insurgency and banditry, have conspired to render the investment climate very unfriendly. There is also the problematic of rising unemployment leading to a high dependency ratio, dwindling incomes, a decline in earnings and spiraling inflation. Today the Naira has been devalued to the point of overkill.

In 2005, under the Obasanjo administration, the Paris club granted Nigeria a debt relief and the citizenry thought the relief would free-up resources for investment, this was not really the case. Now, Nigeria’s economy has been over-burdened by a huge debt and debt servicing. Recently most Nigeria’s even past presidents have expressed grave concern that Nigeria’s debt is unsustainable.

As a nation, Nigeria’s Gross Domestic Product, G.D.P indicates that the country is in a deep financial problem. The 2022 budget which has been passed by the National Assembly is predicated on borrowing.

The Minister of finance Mrs. Zainab Ahmed has projected that the N16.39trillion budget was based on borrowing, as revenue could barely accommodate services.
Obviously, revenue from non-oil sector have not increased as expected.

The projections of 2022 budget would have a deficit of #6.258 trillion and this could be financed by new borrowings of #5.012 trillion draw down on projects-tied Multilateral/Bilateral loans.

Verily, Nigeria has been burdened by debt and unless the debt crisis is not addressed, it would snowball into a full-scale financial crisis.

More than ever, it has become necessary for government to make concerted efforts to invest in Agriculture to create employment and maximize its value chain.

Rejuvenating moribund industries like the Ajaokuta and Aladja steel rolling Mills will help boost the productive capacity of the economy. In addition, government should take investment in physical infrastructure seriously. This will create a conducive atmosphere for investment. The development of infrastructure such as roads, the rail system, power supply will also attract Foreign Direct Investment with their attendant spillover.

Over the years, there were efforts to reduce the cost of governance by pruning down layers of inefficiency. However, this has not been achieved.

Government must as a matter of policy reduce recurrent expenditure by way of consciously reducing the number of Ministries, agencies and departments to cut the cost of governance. This can be achieved by merging government MDAs especially agencies that perform similar responsibilities to avoid administrative overlap.
Public procurement rules and principles must be adhered to in order to reduce waste and inefficiency.

Government can reduce interest rates to stimulate the economy by generating more tax revenues. Reducing interest rate will make it easier for small scale businessmen to borrow money and invest. The central Bank of Nigeria can adjust the fiscal and monetary policies to strengthen the exchange rate of the naira in pursuance of job creation and poverty reduction.

Nigeria is undergoing a harrowing experience like a woman undergoing labour pains. There must be a drastic reduction on spending, especially on recurrent expenditure and to increase the capital component of the budget.

As it was under the Obasanjo administration, Nigeria may plead for debt forgiveness but this is also tricky. So much depends on the attitude and character of those running the Nigerian National Petroleum Corporation, which does remittances of our oil revenues. For politicians, the idea of reducing the cost of governance can be polarizing. With our crude oil selling at above $80 per barrel, Nigeria can negotiate a debt buyback with bilateral creditors and allow our recent oil windfall to settle some of the nation’s external debts.

Most Nigerian’s are not favourably disposed to the plea for debt forgiveness option, giving the deep-rooted corruption in the nation and the huge patronage network existing across the three organs of government. Therefore strengthening the anti-graft agencies in the fight against economic and financial crimes may be a more frontal option
The nation’s debt has reduced both public and private investment. More than ever there are fewer economic opportunities for Nigerians.

Unemployment has increased astronomically and this is a threat to national security. A more enduring strategy for addressing the impending debt crisis is to increase revenues in Agriculture, Mining of solid mineral resources and other non-oil sectors of the economy.

In any economy, when public debts outweighs the revenue mobilization capacity of government, such an economy shall remain on the slippery slope, buffeted by the tsunami of devaluation, high unemployment, stunted growth of the real sectors and poverty. A street-beggar economy alienates a huge segment of society, inefficiency in the management of resources-resulting in more corruption, hunger, disease and death.

Nigeria must follow the rugged path of import substitution to promote homegrown products and services to realize sustainable economic growth. The future of the Nigerian nation is mindlessly tied to dead-weight debts, and of course a borrower is a servant to the lender. In fact a nation in debt is like a real slave, doing the bidding of the creditor.

The political class should not contemplate development without making sincere efforts at the reducing the huge debt index of the nation. A nation that is eager to develop must address the challenges of debt crisis, which is capable of undermining policies designed to accelerate economic growth and social progress.

Nigeria must take budget implementation seriously to avoid waste. It is now imperative to cut the cost of governance, exploit the non-oil sector and evolve well thought-out policies to revamp the ailing economy. We must get out of the debt trap before we trap future generations of Nigerians.