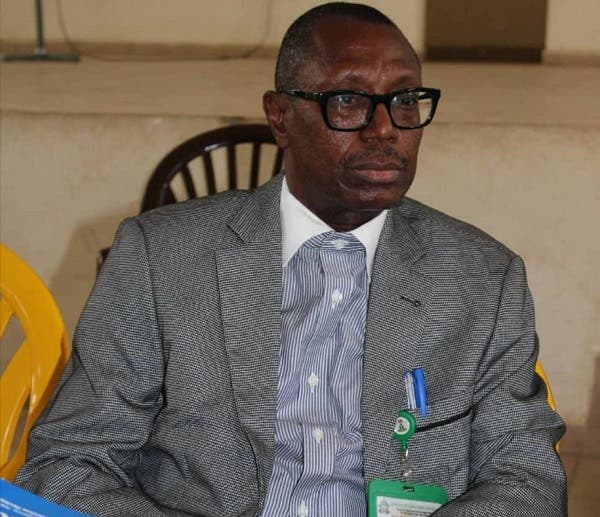 The governing board of the National Examinations Council NECO has appointed the director of special duties in the council Mr. Ebikibina John Ogborodi as the new Acting Registrar/Chief Executive of the Council.

The appointment came following the death of the Registrar, Professor Godswill Obioma on Monday, June 1, 2021, after a brief illness.

A circular issued by Mustapha K. Abdul the Director, Human Resource Management, stated that the Acting Registrar’s appointment was endorsed by the governing board at its emergency meeting held on June 2, 2021.

The circular stated that Ogborodi was appointed the new registrar being the most Senior Director in the Council. The circular also explained that all activities of the Council are to continue unchanged as earlier planned.

Mr. Ogborodi hails from Sagbama Local Government Area of Bayelsa State. He obtained his first degree from the University of Jos in 1986 and a Master’s Degree in Learning Disability from the same university in 1999.

The Acting Registrar joined the service of NECO in 1999 and had served in different capacities.

Recall that the death of professor Godswill Obioma was announced on Tuesday by the NECO body following a message shared with the council by the deceased’s son, Godswill Obioma (Junior).

He had reportedly travelled to Minna on Monday where he couldn’t go to office because he was ill. He was later found lifeless in his room.