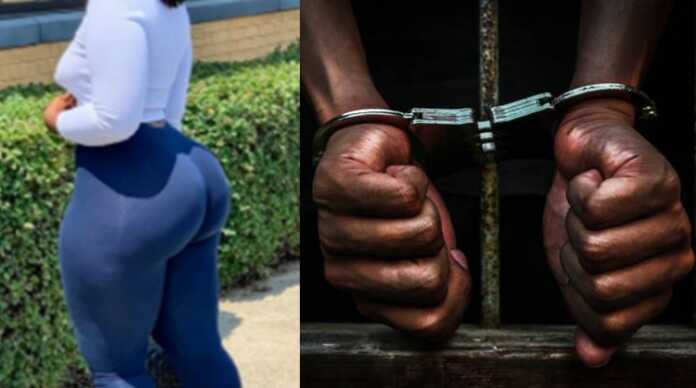 For attacking a stranger who spanked his girlfriend’s buttocks, a Zimbabwean man was sentenced to 9 months in prison.

Bornwell Sibanda and his girlfriend were apparently walking in Victoria Falls on April 4 when they were approached by Mbekezeli Mpofu, who spanked her on the buttocks.

Mpofu was taken to the hospital, where he was treated and released after being hurt and bleeding.

He had a swollen eye and a swollen lower lip as a result of the accident.

After the Mpofu made a police report, Sibanda was arrested and prosecuted in court.

After pleading guilty, he was sentenced to 9 months in prison by Victoria Falls Judge Linda Dzvene.