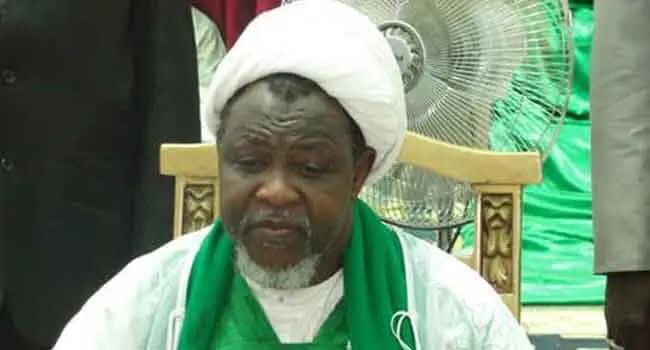 A Kaduna State High Court has discharged and acquitted the leader of the Islamic Movement in Nigeria (IMN), Shiekh Ibrahim Zakzaky, and his wife, Zeenat.

The duo are standing trial on eight counts bordering on alleged culpable homicide, unlawful assembly, disruption of public peace, among others.

In a judgement delivered on Wednesday, Justice Gideon Kurada held that the prosecutor was not able to establish its case against them.

Zakzaky and his wife have been in detention since 2015 when some of his followers clashed with soldiers in Zaria.

Reacting to the judgement, IMN spokesman, Ibrahim Musa, said trumped up charges were filed against the duo.

“We, therefore, give praises to the Almighty for yet another successful outing, which further proves to the world that the Islamic Movement and its leader, are only victims of impunity and mischievous plots by both the Buhari-led federal government and the El-Rufai-led Kaduna state government. Since both governments have again failed in court after a fair trial, we expect them to respect the judgement of this honourable court and the course of justice to release them with immediate effect,” the statement read.