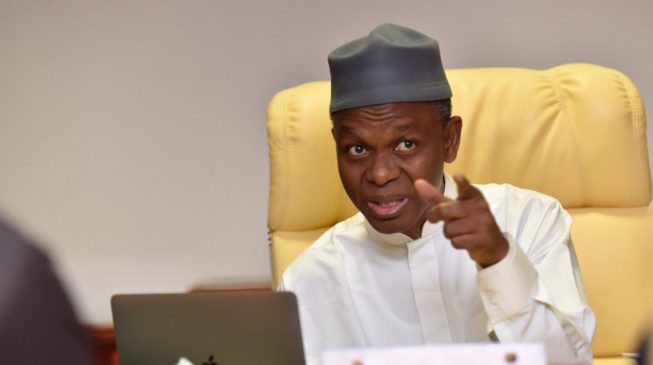 The Court of Appeal in Kaduna on Thursday affirmed the victory of Governor Nasiru El-rufai at the 2019 governorship elections.

In the appeal by the Kaduna governorship candidate of the Peoples Democratic Party (PDP) in the last election, Alhaji Isa Mohammad Ashiru, against the judgement of the election tribunal, the court noted that the PDP candidate did not provide enough evidence to prove his case.

Ashiru is challenging the declaration of El-Rufai as winner of the election by the Independent National Electoral Commission (INEC).

The five-man Justices of the appeal court confirmed their stance on the order.

The five-man panel of justices are made up of UI Anyanwu, HAO Abiru, TY Hassan, BM Ugo and BB Aliyu.

JUST IN: 14 More Almajriri Children From Kano Test Positive For COVID-19 In Kaduna

High Chief Lulu-Briggs, OON at 90 and the engravement...