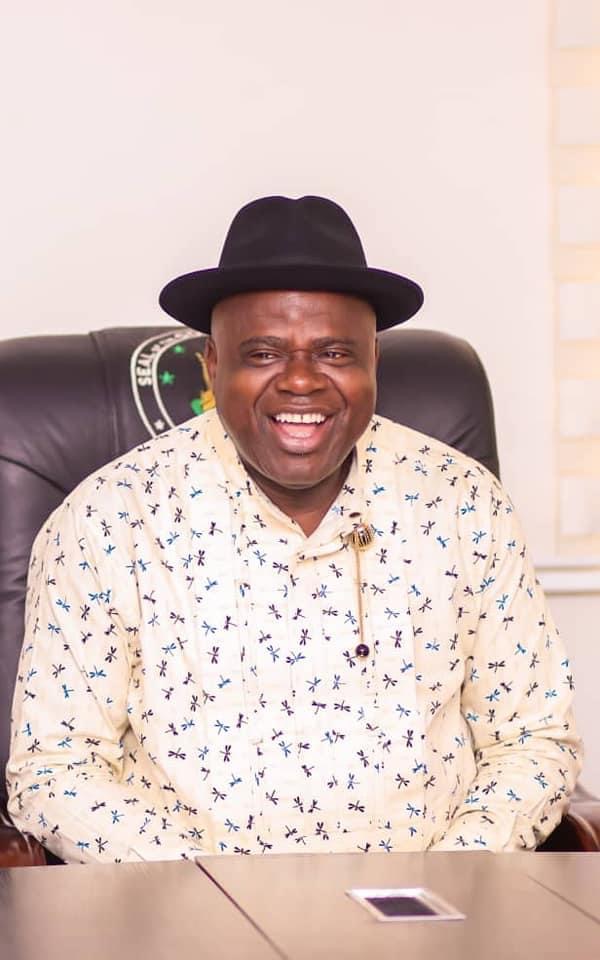 Ijaw Youths under the umbrella of the Ijaw Youths Council, worldwide has thrown their weight behind the position of the Bayelsa State Governor, Douye Diri, on the Atala Oil Marginal Field (OML 46), which license was revoked by the Federal Government through the Department of Petroleum Resources (DPR) in April 2020.

Gov. Diri had on Wednesday reacted to the issue publicly for the first time amid the controversy it had generated in recent times, expressed shock over Federal Government’s revocation of the oil field. He said the marginal oil field remained the state’s prized asset to which it was sentimentally attached and urged the Federal Government to reconsider its decision on the matter.

The Ijaw Youths Council (IYC) through its National Spokesman, Comrade Ebilade Ekerefe, said there is the need for the Department of Petroleum Resources (DPR), Nigerian National Petroleum Corporation (NNPC) and Minister of State for Petroleum Resources, Timipre Sylva, to consider returning the oil field to the state under the doctrine of first refusal..

Ebilade said though the revocation may have been triggered due to a purported mishandling of the Atala oil field between the State and the relevant agency of the Federal Government, but the recent show of capacity by the present administration of Governor Douye Diri at providing conducive atmosphere for agencies of Federal Government to strive with the Brass Fertilizer company and the Brass LNG is enough evidence for the relevant agencies to grant the request to reconsider the revocation and reallocation.

According to Ebilade, the State Government who is the rightful owner of the Atala Oil Marginal Field (OML 46) should have been granted the right of first refusal before it is revoked and re-awarded.” “Why not allow us have our prized asset and allow us operate it for the betterment of the State and the Federal Government?

He called on the Minister of State for Petroleum Resources, Chief Timipre Sylva to assist his State of origin to secure back its prize asset for the peace and development of the State and the region.