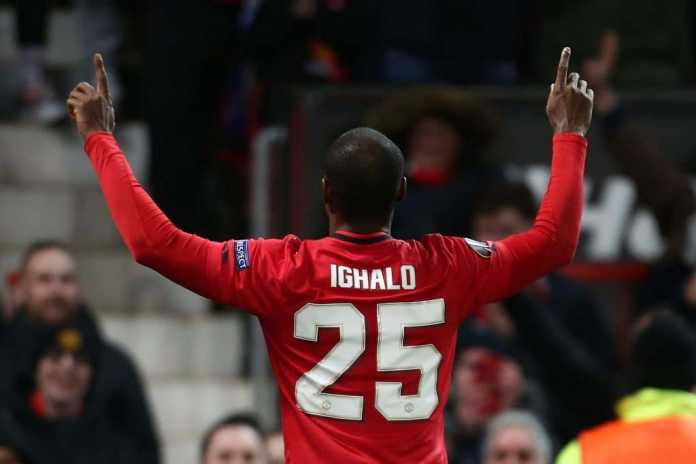 The Nigerian striker won his first award at the Old Trafford club after his sparkling effort goal against LASK in the Europa League.

Man United made this known in a statement on its official website on Saturday.

“The Nigerian’s driven shot to open the scoring against the Austrians, after some skilled ball juggling in the build-up, took home 32 percent of your votes in our Official App.

“Of course, March was cut short due to the ongoing coronavirus pandemic, with the Reds’ games versus Tottenham Hotspur, LASK and Norwich City being postponed.”

The 30-year-old has scored four goals in eight appearances for the club so far.