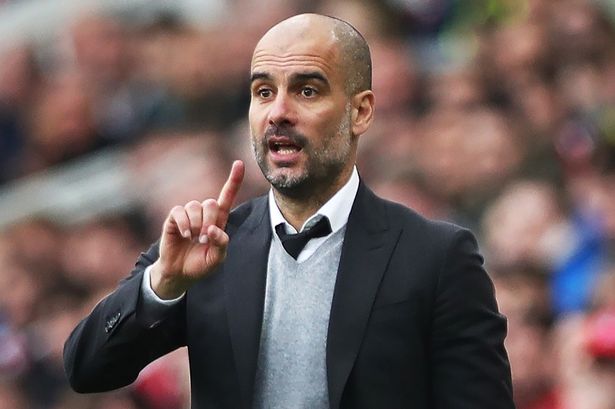 Grealish came off the bench after 65 minutes to replace Samuel Edozie, but a late penalty goal by Kelechi Iheanacho secured a Community Shield win for Leicester.

“He [Grealish] was really good – aggressive, going against full backs and every time he had the ball there were three players [around him],” Guardiola said at his post-match press conference.

He added, “We will know him and step by step he will find the best.

“How can he build a relationship when his mates are not here? But it’s not a problem, he knows Kyle and Raz and Phil and they are back tomorrow.

“We just need to provide for him and let him express his quality. He didn’t come for 25 minutes, he came for five-six years.”