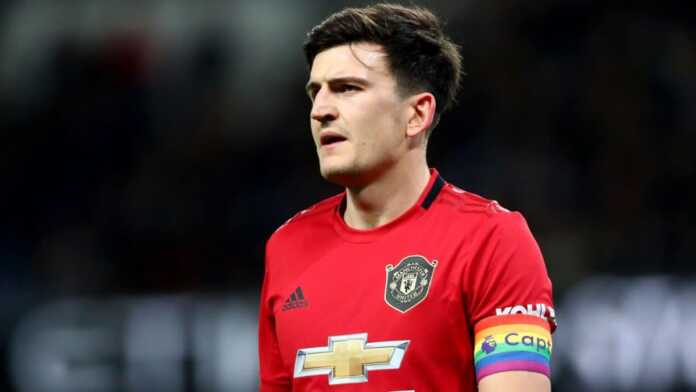 Manchester United captain, Harry Maguire, has spoken for the first time since his arrest in Mykonos, Greece.

Maguire has been handed a 21-month suspended prison sentence, after being found guilty of aggravated assault, resisting arrest and repeated attempts of bribery.

His lawyers lodged an appeal and his convictions have now been declared void until a retrial is heard.

It is believed the England defender could face a lengthy wait of up to three years to clear his name.

Speaking with the BBC, Maguire claims he was “scared for his life” as he refused to apologise for the incident.

He said he “regrets putting the fans and club through this, but I did nothing wrong”.

Maguire said: “They got one of my hands in the handcuff and they were in my leg saying my career is over, my football, ‘you won’t play again’. At this point I thought there’s no chance.”