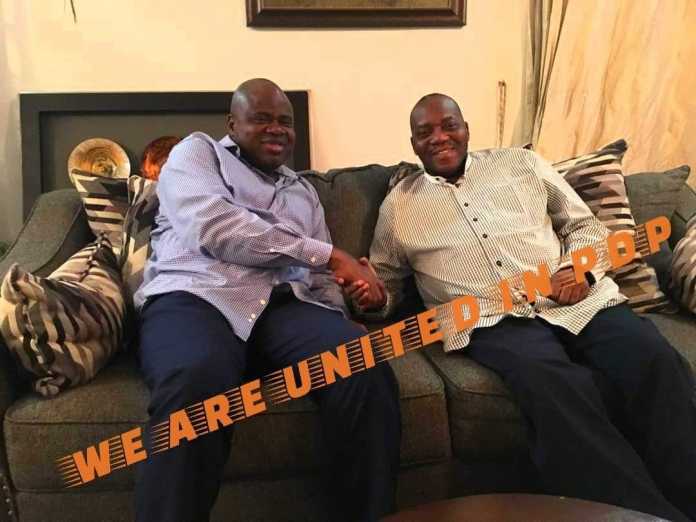 “Sen Duoye, whom l have no personal problems with,  stopped at my home to greet me and solicit my support”

“At my level l cannot shut my doors to him or anyone. We had a gentleman’s discussion and he knows what I told him. At the end of the discussion,  his aide insisted on some pictures and handshake”

“Though l smelt mischief, l did not hesitate in doing so, as using it for propaganda, would seem frenetic and ludicrous. Isn’t?”

Health News SAINT MIENPAMO - April 8, 2020 - 11:45 am
0
A 66-year-old citizen of the United Kingdom has died of coronavirus in Lagos State, according to the state commissioner for health.

FG is Politicizing the fight against COVID-19 – Gov....