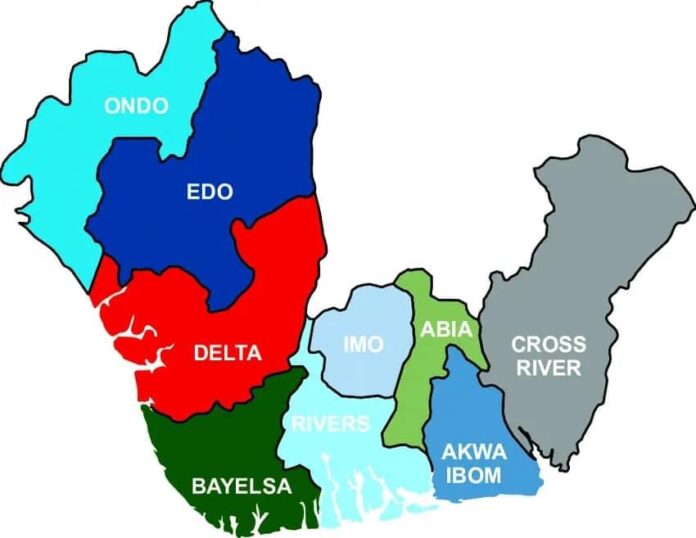 The governors had indicated interest to appoint trustees for the Commission, directly responsible for the development of oil and gas communities.

In a chat with Energy Vanguard, weekend, the National Chairman of Hoscon, Dr Mike Emuh, said that the state governors were not supposed to do the appointment.

“But the governors are the ones enjoying it till today. They hijacked it from the host communities.

“These people (governors) have misappropriated over N44 trillion so far. They still want to hijack the three per cent of the Host Communities Trust Fund in the PIA again.

“Three per cent Trust Fund is an issue that has to do with the entire oil-producing communities of the Niger Delta. It does not have anything to do with governors.”

“Today, these things have been minimised. So, the governors should not come to look for the trouble of the host communities.

“I want to say that they have the right to express their will but we will allow the provision of the law for the implementation.

“The law made it very compulsory that the host communities will carry out the nomination of the people to control the three per cent in the Host Communities Trust Fund Commission.