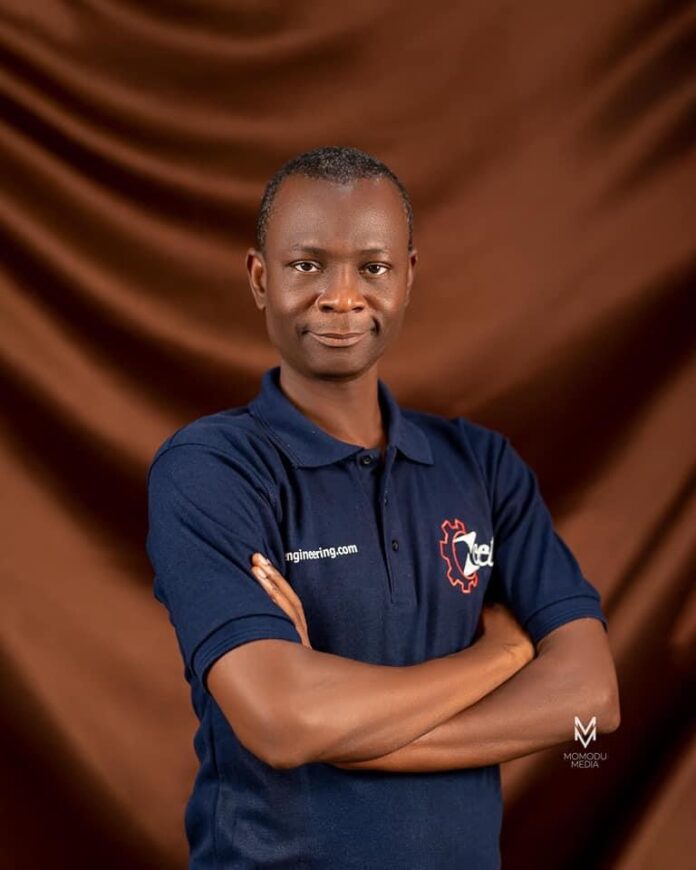 A Niger Delta lawyer-turned entrepreneur and innovator, Mr Azibaola Robert, has raised the alarm over what he described as indiscriminate logging in the region’s rainforests and others in Nigeria.

Robert said that the business of felling of trees and cutting them for timbers, including economic trees, was depleting the thick rainforests around communities in the region.

He bemoaned the reckless activity during a chat with journalists on the commencement of an audio-visual documentary project titled, ‘Expedition into deep forest’ at Otakeme in the Ogbia Local Government Area of Bayelsa State, on Tuesday.

According to him, the unregulated practice of logging had impacted the ecosystem and the quantity of oxygen released into the environment for breathing by the people of the region.

Robert said, “We are highlighting the fact that the forests have been so devastated by logging. People cut down natural trees that protect the environment and give us oxygen.

“There is no regulation when it comes to wood logging in the Niger Delta and Nigeria in general. So it is a disaster waiting to unfold. The trees are being cut down for the purpose of economic gain.”

He said apart from unbridled felling of trees, the devastation of the region’s environment through oil and gas exploration and its associated carbon released into the atmosphere “has really caused havoc to the natural and beautiful environment, especially the rainforests.

Speaking on the first edition of the deep forest expedition audio-visual project, Robert said,”We are spending 14 days on this expedition in Otakeme rainforest and other neighbouring communities in Ogbia LGA.

“The aim of the expedition is to highlight the natural environment of Nigeria, the Niger Delta and the communities that are around. We want people to see the kinds of blessings that nature has given to our country and how unexplored these natural resources have been.

He further explained that the project would be packaged to deliberately show case the beauty of Nigeria’s thick rainforests and create local content for audio-visual consumption as against what currently obtains on some television stations within and outside the country.

“How I returned N.600 Billion to a Foreign client after a failed transaction” – Cousin to Former President Jonathan, Azibaola Robert Revealed [VIDEO]