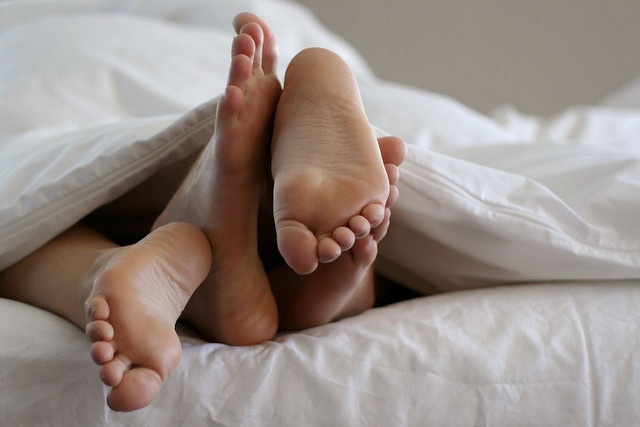 A man has shared a shocking family story concerning his wife’s infidelity.

The man revealed that the two people he loves, his elder brother and his wife, sleep with one another under his nose.

According to the narration shared via a page, the young man moved into his uncle’s house alongside his wife of two years with hopes of getting help to establish his business.

Unknown to him, his uncle and wife have been having an affair together under the same roof while he’s out working for his brother.

“I’m 29 years and married to my sweetheart for 2 years. I’ve been staying in the village with my wife before my elder brother ask me to come over at his place because he wants to establish me. Our agreement is that he will either give me work through his connections or give me money to start up a business.

I’ve been staying with him for 2months now. I moved in with my wife. We are yet to have children. Ceetee, I found out that my brother has been secretly f my wife. He will send me to his shop, then he will sneak back home and be with my wife all day. I have caught them several times. My brother wearing only boxer in sitting room and my wife tying towel. They denied it. I’ve been enduring this because I’m waiting for my brother to settle me but what happened this night, I can’t forget it.

I have a feeling that my wife drugged my drink as usual. I came back from shop and immediately after drinking d juice my wife gave me, I slept off. Ceetee, I woke up now, my wife is not in our room. Of course 1 tiptoed to my brother room and both of them are moaning right now. I’m recording the sound. I’m so hurt that two people I love are betraying me. Please advice me,” he wrote.