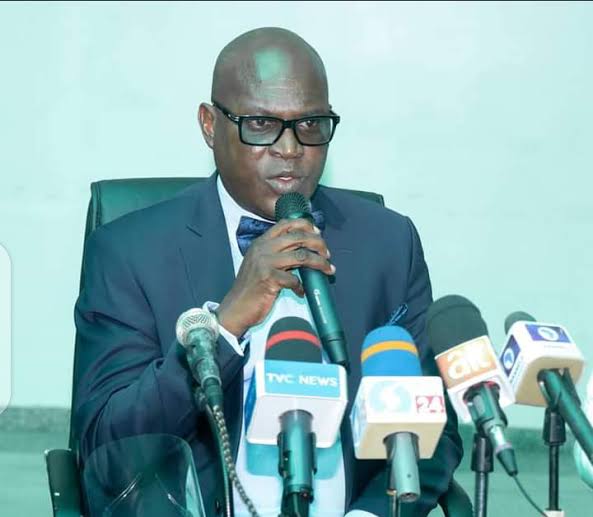 Judgment creditor has threatened to drag the Attorney-General and Commissioner of Justice of Bayelsa State, Biriyai Sambo (SAN) over allege contempt charge over his refusal to pay Rematon Services Limited Judgment debt over the construction of high court complex in the State.

The Bayelsa State High Court in the suit numbered YHC/26/2019 had last year ordered the state government to pay the contractor, Rematon
Services Limited a specified sum for the construction of the State High Court Complex in Yenagoa.

NAIJA LIVE TV gathered that the Bayelsa Attorney-General and Commissioner of Justice of Bayelsa State, Biriyai Dambo (SAN) has however appealed the ruling of the State High Court.

Some politicians within the fold of the ruling PDP have expressed misgivings over the decision by the Bayelsa Commissioner of Justice to appeal a verdict delivered by the Bayelsa state high court against itself affirming they are owing the contractor that constructed their main court complex.

NAIJA LIVE TV recalled that the judgment creditor, Rematon Services Limited through Mrs. Boma Ojokojo, the widow of the owner and now Chief Executive Officer, had since 2019 approached the State High Court over the refusal of the State Government through the office of the Ministry of Justice to settle and pay the contract debt owed the company.

Drama as Man Divorces His New Wife During Wedding...