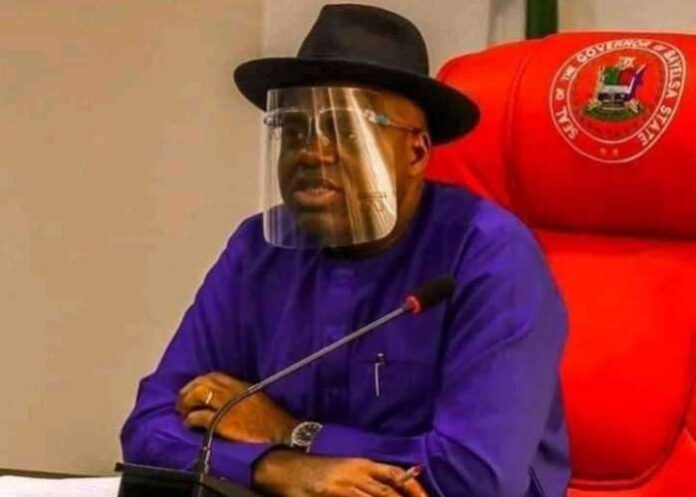 Gov. Douye Diri of Bayelsa has stressed the need for press freedom in Nigeria.

This is contained in a statement issued to newsmen by his Chief Press Secretary, Mr Daniel Alabrah, in Yenagoa on Tuesday.

According to the statement, Diri made the comment in Abuja on Monday during the House of Representatives Press Corps’ Annual Dinner and Award ceremonies.

The governor said that the importance of a free press in a democracy could not be over-emphasised as it played a key role in the development process.

He expressed with delight the development of the Nigerian Press over the decades noting, however, that there was still room for improvement.

Diri thanked the House of Reps Press Corps for his “Pride of The House of Representatives Award” saying it would spur him to do more.

The governor restated his belief in the unity of Nigeria built on the principles of justice and equity.

He called for a reconciliation mode of governance to right the obvious wrongs that had polarised the country.

“I am happy that my colleagues in the House still recognise our efforts.

“I am happy that they have their eagle eyes on me and our state and it would spur us to more action.

“I was actually shocked when I saw the level of what we have done, recorded by the House of Representatives Press Corps.

“That is why we always advocate for freedom of the press.

“There is nowhere there is absolute freedom but we must allow the press to be free and open.

“I believe that this is a great country; I believe in the unity of this country but the proviso is that there must always be justice and equity,” he said.