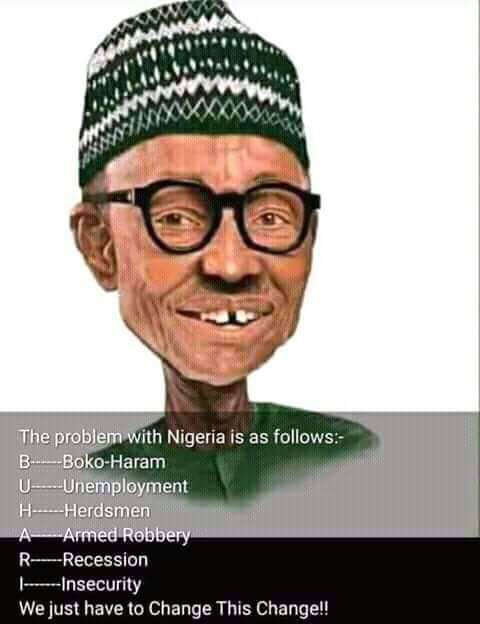 Several stakeholders in the Nigerian project have resurrected the controversies over alleged missing $2.8 billion from the Nigerian National Petroleum Corporation (NNPC) between 1977 and 1978 when incumbent President Muhammadu Buhari was NNPC boss; and how the Senate Leader in 1979 – 1983 Second republic National Assembly, late Oloye Olusola Saraki, led the Senate investigation committee that indicted Buhari of alleged impropriety.

National Daily gathered that “Late Dr. Abubakar Olusola Saraki (MBBS), father of the President of the Senate , Dr. Abubakar Bukola Saraki, was leader of the Senate in the Second Republic Senate between 1979-1983 and a Senate committee member that indicted Buhari over the missing $2.8 billion.”
It was indicated that in 1983, the Senate Committee chaired by late Oloye Saraki investigated the missing $2.8 billion from the treasury of NNPC between 1977-1978, when Buhari was said to have presided over the Corporation.
The missing $2.8 billion was alleged to be traced to his accounts with British bank, Midland bank, now HSBC.
The then military regime led by General Olusegun Obasanjo was rounding up preparations in 1978 for a transition to civilian regime, which culminated into the 1979 general elections and the emergence of Alhaji Shehu Usman Shagari as the first Executive President of Nigeria on October 1, 1979.

Unfortunately, the military struck on December 31, 1983, three months after the second tenure of the democratic regime begun, and Buhari returned as Head of State, January 1, 1984.
President Shehu Shagari was ousted from power, democratic structures dismantled, and nothing was heard anymore of the purported missing $2.8 billion investigated by the Senate Committee, as well as the Justice Ayo Irikefe panel that probed the missing $2.8 billion oil money.
After the coup, late Senator Abubakar Olusola Saraki was sent to gaol with other members of the Senate Committee, among other politicians by the emergent military regime led by Major General Buhari. Some stakeholders lamented that, “regrettably, the $2.8 billion probe was swept under and the audit trail and source documents destroyed by the Military Government.”
The stakeholders were of the view that 32 years after, while Buhari has engaged in noble anti-corruption war, “Nigerians are still asking where is the missing $2.8 billion?” They highlighted that the current value of the missing $2.8 billion in 1978 worth over $887.25 billion in Nigeria today.

Why the puzzle persists, the President of the Senate, Dr. Abubakar Bukola Saraki, son of Oloye Olusola Saraki, former Senate Leader, is still being dragged between the nets of the Police and Economic and Financial Crimes Commission (EFCC), on divergent accusations by the Buhari administration.