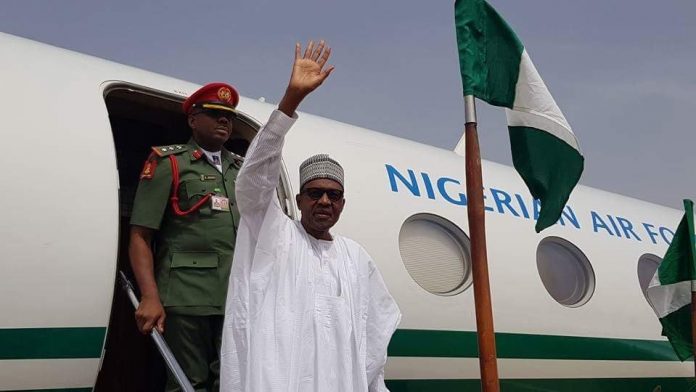 The All Peoples Congress (APC) has released the routes that President Muhammadu Buhari will ply on Saturday during his campaign tour of Lagos state.

The event, although being on a weekend, is expected to cause gridlock in some parts of the metropolis.

Before the presidential mega rally, the president will visit some places including the palace of the Oba of Lagos, Rilwan Akiolu.

Buhari will contest for another term on February 16.

The Presidential Movement Routes are as follows: