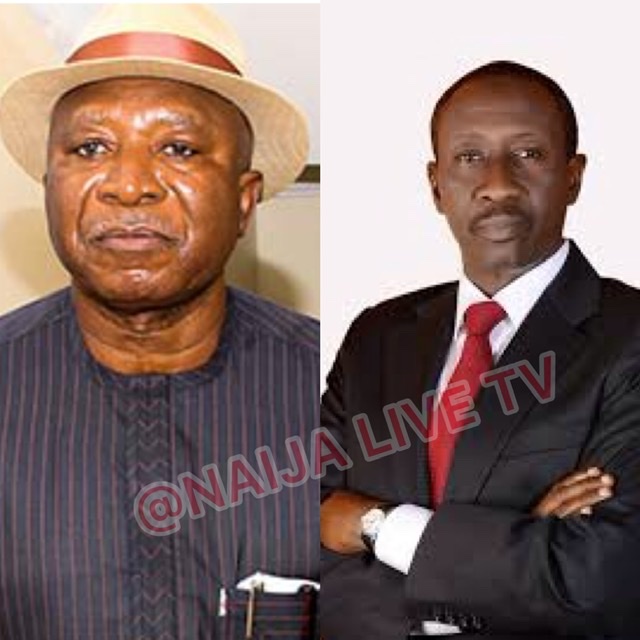 Angry Ijaw Youths have raised an alarm over the allege plan by some officials of the Presidential Amnesty Programme (PAP) to deploy about fourty non-beneficiries of the programme on a foreign post-graduate courses under the Education policy to be bankrolled under the programme.

According to the Youths, the alleged plan, which is backed up with an appraisal report to back the decision taken under the Interim Amnesty Coordinator, Col. Milland Dixon Dikio (rtd.), is the deployment of close aides and relatives on a one year postgraduate degree program with their tuition fees and living expenses paid up front.

The Ijaw Youths, in a statement issued in Warri, Delta state and signed by Commander Joseph Oyinkuro, allege that the National Security Adviser, Major General Babagana Mohammed Monguno (rtd.) of instructing Col. Dikio and senior staff at the Amnesty office to ensure the exclusion of their planned foreign training of about forty (40) close aides and relatives abroad for postgraduate degree including the payment of their tuition fees and living expenses upfront before their planned termination of the Amnesty Programme in 2022.

Commander Oyinkuro also recalled that the few weeks to the end of Col. Dikio’s one year tenure in office, which was the 26th August 2021,3000 Amnesty beneficiaries payments were suspended due to allege fraud,”These are beneficiaries that have been receiving monthly payments for over 10 years without any issues.”

“We have now uncovered reports that Col. Dikio (rtd.), and his close aides Mr. Alfred Kemepador – Head of Reintegration and Mr. Emmanuels Agiri – Head of Data Management allegedly conspired to use the suspended names to create new beneficiaries camps for themselves to enable them receive the N65,000.00 monthly stipends per beneficiary after they leave office which will run into millions of naira on a monthly basis.”

“We call for the immediate suspension of Mr. Alfred Kemepador – Head of Reintegration and Mr. Emmanuels Agiri – Head of Data Management pending the outcome of a full investigation because these individuals must not be allowed to remain on their seats to cover-up their tracks the statement reads”

Attempts to get Mr. Alfred Kemepador ,Head of Reintegration at the Presidential Amnesty office failed as he did not answer his mobile line.But another senior staff,who pleaded anonymity, dismissed the claims as mischivious and an attempt to truncate the calls by stakeholders for President Muhammadu Buhari to make Col. Milland Dixon Dikio (rtd.) substantive.