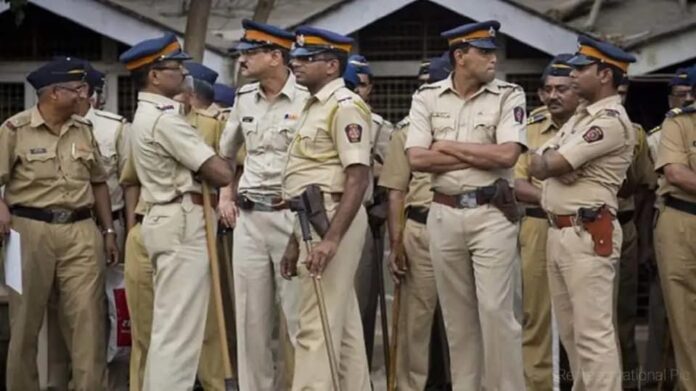 The cyber police in India have arrested a Nigerian woman, who is suspected of leading a gang that stole cash of varied amounts totalling Rs35 lakh (about N20 million) from various ATM kiosks of a nationalised bank in the city in March by using a device.

The police said they were searching for her accomplice, who had procured the external device used in the crime, Times of India reports.

“Beny Nantongo (26), who also uses several aliases, including Blessing, Sandra and Alexandra, among others, was arrested from a flat in Gurugram after her involvement came to the fore during the interrogation of two Nigerian nationals — David Charles Alies Ugochukwu Charles Nwachukwu (30) and Kahinde Sadiq Idris (29) — arrested earlier from Undri in connection with these thefts,” senior inspector D S Hake told TOI.

Inspector Minal Patil, who was part of the police team that arrested Nantongo from Gurugram, said, “We recovered CCTV footage from the ATMs targeted by the woman and her accomplices. Later, we arrested her accomplices. We established her identity after questioning the duo. However, she was constantly on the move. We received confirmed information and finally arrested her in Gurugram.”