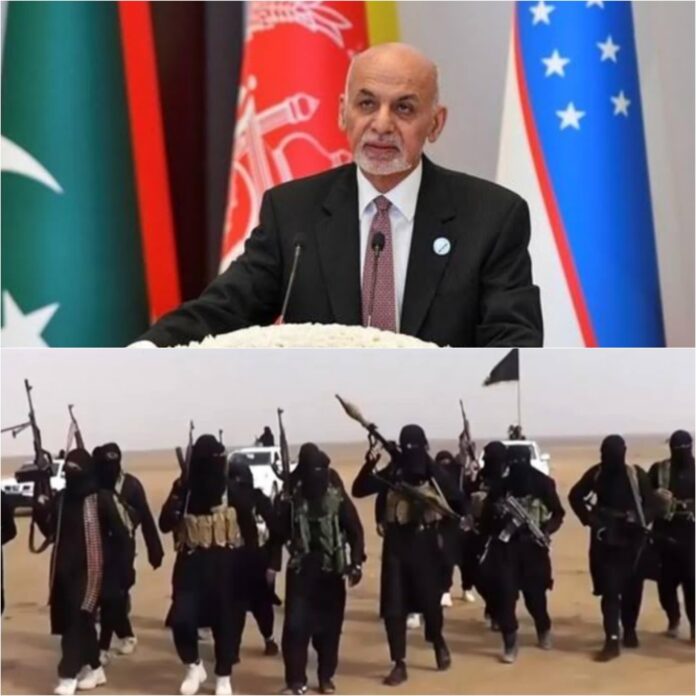 It is not illusionary as Taliban take over Afghanistan mantle of leadership but recently undisputed reality.

Taliban group is founded by Mohammed Omar and Abdul Ghani Baradar in 1994 as a prominent lslamic Emirate
comprising of students of Talib lslamic School that fought in Afghanistan civil war and Soviet-Afghan war.

This movement took over leadership of Afghanistan in 1996 before being toppled by the United States’ Government forces in 2001.

Since then,the lslamic fundamentalist on assiduous navigation into the imbroglio Government imposed by the United States despite the fact that the sect criticism of the time as terrorist group.

The Taliban took over power due to the little resistance from the Afghanistan military arsenal,even the golden utensils were gladly used by members of the Taliban to wine and dine in the Presidential palace of Kabul after President Ghani’s fled from office.

This is a great lesson to leaders,accentuating the fact that “Power is transient”as most leaders would never thought of this until it suddenly transpires.

To the power grabbers,it won’t last forever as the world might never sleep eyes closed,especially United States that snatched the country’s power for almost two decades and allies still in search including the surprised British “as the action is speedy as it could…” stated by its Secretary of State.

The fears of United State and allies is taking advantage of the gruesome incident in Afghanistan by Al-Qaeda to resurface as was claimed by the United State to dismantle the terrorist group power base in Afghanistan as basis to have installed a power by removing Taliban from the ruling Government over 20 years ago.

The power is back to the purview of the Taliban,be it good or bad,it is high time countries should spike up security machineries to meet international standard to combat external forces from all over the world.