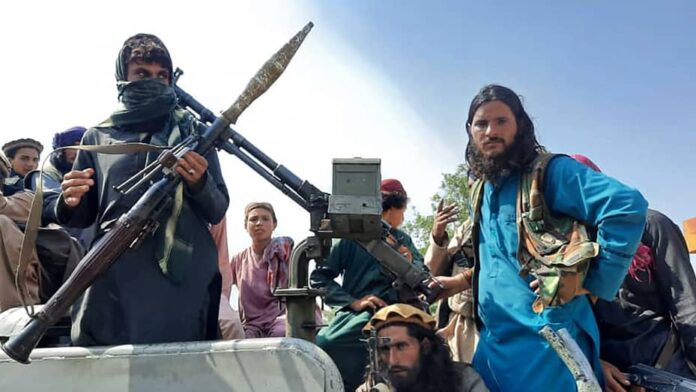 Taliban fighters in Kabul, Afghanistan’s capital, began collecting weapons from civilians on Monday, citing the fact that people no longer require them for personal protection, according to a Taliban official.

“We understand that people keep weapons for their own protection. They can now rest assured. We are not here to cause harm to civilians “According to Reuters, the official said.

Taliban soldiers had come to his company compound to enquire about the weapons kept by his security team, said city resident Saad Mohseni, director of the MOBY group media company, on Twitter.