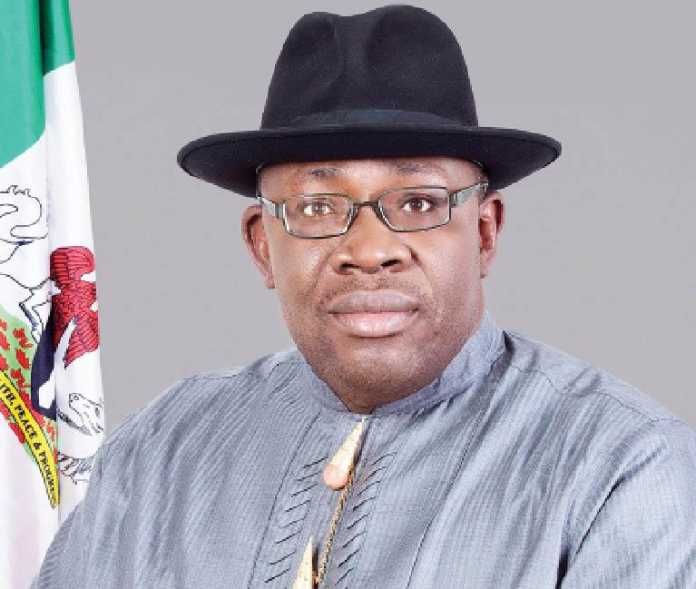 The outgoing Governor of Bayelsa state, Hon. Seriake Dickson, has urged the leaders and members of All Progressives Congress (APC) to take Thursday’s judgement of the Supreme Court which nullified the election of the APC candidate, Chief David Lyon, in good faith and remain peaceful.

Speaking at a media chat at the Government House in Yenagoa today, the governor warned against anybody from taking law into his/her hand.

He also called on political parties to be calm and embrace peace, even as the new governor will be sworn in on Friday.

NAIJA LIVE TV reports that the Supreme Court had on Thursday ruled that Lyon’s Deputy, Senator Degi Ereminyo submitted forged documents to INEC during the election, which therefore disqualified the joint ticket and nomination of the APC candidate.

The court also ordered INEC to withdraw the certificate of return issued to them and reissue same to the party that took second with the required constitutional spread during the election.

He said: “I commend the Supreme Court on the judgement and call for calm among party faithful. Let us have peace and stability. Everyone should take it in good faith.

“We should not do anything to cause breakdown of law. We must continue to run an inclusive system.

“I, therefore call for reconciliation among us as well as other parties in the state.

“As I will be stepping down on Friday, February 14, I am grateful to God and to the people of Bayelsa.

“I knew all Bayelsa people supported me; despite difficulties but I believe we have achieved tremendously in the past eight years. I urge them to continue to work for our dear state.”