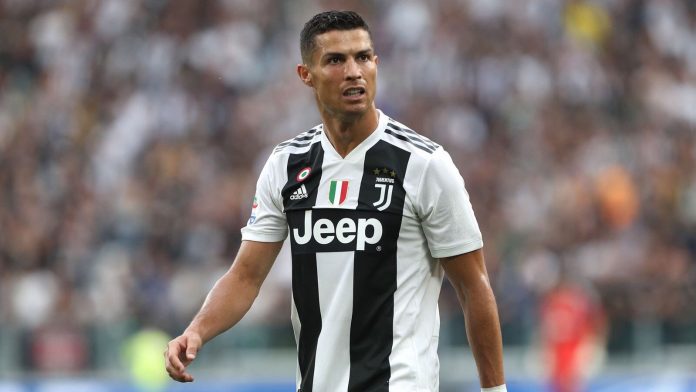 His denial comes after Kathryn Mayorga told a German magazine that the footballer raped her in a Las Vegas hotel room in 2009. 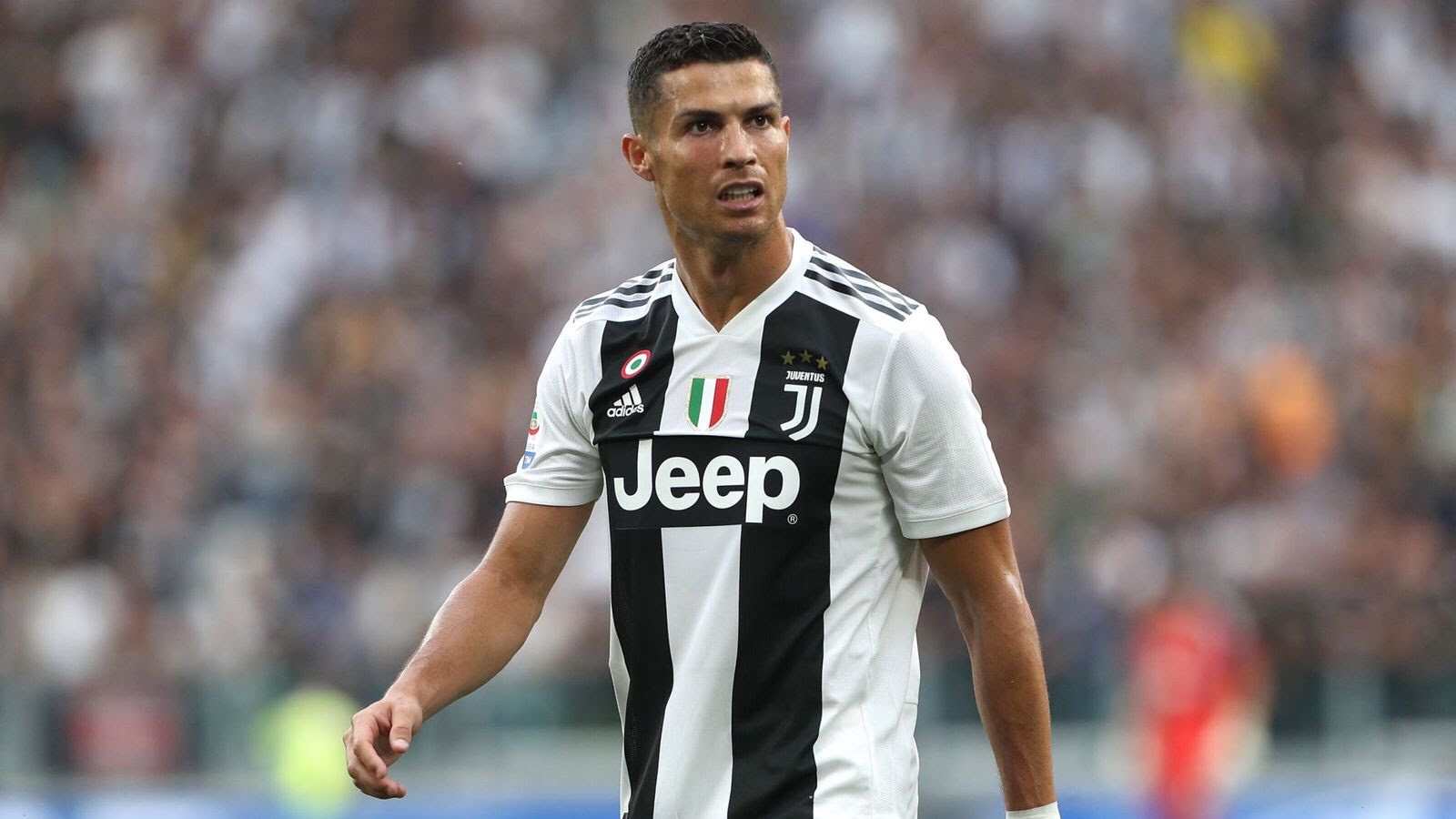 The Portuguese footballer addressed the accusations made by Kathryn Mayorga in an Instagram video on Sunday.

Ms Mayorga, 34, had told Der Spiegel that Ronaldo raped her in June 2009 in a Las Vegas hotel room.

The magazine reported that the two reached an out-of-court agreement which involved her remaining silent on the alleged rape and him paying her $375,000 (£275,000).

In his Instagram Live video, Ronaldo answered a question from a fan and said: “No, no, no, no, no – what they said today [is] fake, fake news.

“They wanna promote by my name, it’s normal.

“They wanna be famous to say my name, yeah, but it’s part of the job.

He told the magazine: “The purpose of this lawsuit is to hold Cristiano Ronaldo responsible within a civil court of law for the injuries he has caused Kathryn Mayorga and the consequences of those injuries.”

Ms Mayorga told Der Spiegel she no longer felt bound by the non-disclosure agreement as she still suffers from the consequences of the alleged rape nine years ago.

Ronaldo is one of the world’s most famous athletes. He has been named player of the year five times and recently completed a €100m (£89m) transfer to Juventus from Real Madrid.

The Italian club has declined to comment on the Der Spiegel report, but Ronaldo’s lawyer said he would seek legal redress from the magazine for reporting he described as “blatantly illegal”.

Christian Schertz said in a statement: “It violates the personal rights of our client Cristiano Ronaldo in an exceptionally serious way.

“This is an inadmissible reporting of suspicions in the area of privacy.

“It would therefore already be unlawful to reproduce this reporting.

“We have been instructed to immediately assert all existing claims under press law against Spiegel, in particular compensation for moral damages in an amount corresponding to the gravity of the infringement, which is probably one of the most serious violations of personal rights in recent years.”

But Der Spiegel’s deputy editor-in-chief, Alfred Weinzierl, told Reuters: “We sent written questions [to Ronaldo’s management and lawyers about the allegations], to which there were no answers.

“Nobody sued us in connection with earlier Ronaldo reports.”

I left because APC has failed Nigerians, says Dogara