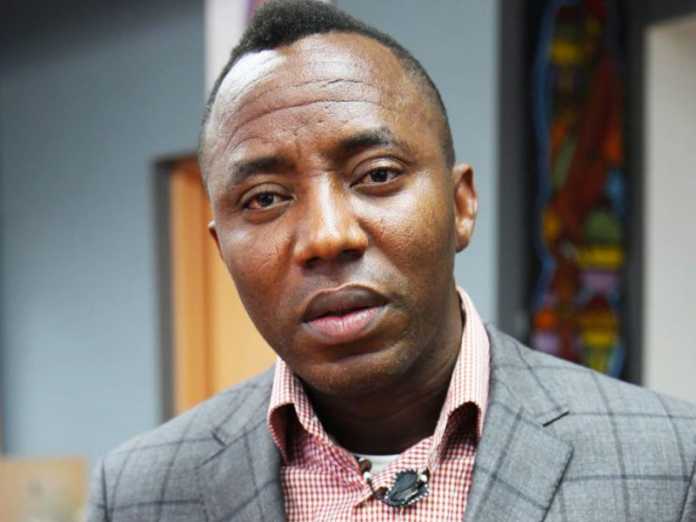 The suit, filed by Global Integrity Crusade Network (GICN) was premised by two publications by SaharaReporters, a media outlet established by Omoyele Sowore.

No house purchased for my son in Abuja – Malami

The first one was the report alleging that the Attorney-General of the Federation, Abubakar Malami purchased a property worth N300 million in Abuja for his eldest son, Abdulazeez, who got married last month while the second one was on the allegation that the AGF ‘granted approval to a firm standing trial in court for stealing crude oil.’

While the case has been assigned to Justice Taiwo Taiwo, the parties are expected to file and serve relevant processes in the matter before the hearing date.

The group said the publications “are traumatic, damaging and defamatory to Alhaji Abubakar Malami, SAN, and therefore tantamount to violation of his fundamental rights to dignity of human person, private and family life as well as Integrity.

The group, in the suit filed by Barrister Edward Omaha and Barrister Aham Akano want the court to order a retraction of the “libelous publications, tender an apology and award a sum of N2 billion to be severally paid by all respondents to Malami.