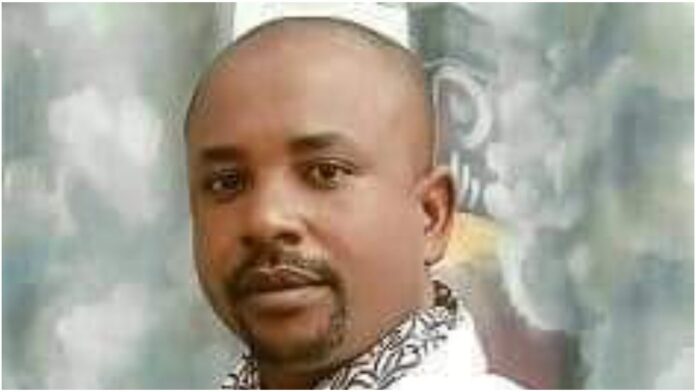 According to him, his brother was killed by suspected herdsmen.

He further described the deceased as someone who made everyone happy adding that he always took all the blame when they were about to be punished by their father.

“My immediate younger brother, Olajide Sowore was today shot and killed near Okada in Edo state by reportedly herdsmen kidnappers on his way from Igbinedion University in Edo State where he is studying Pharmacy.

“They snuffed out the life of yet another real human being.

“I traveled widely with you and our father as a little kid. You were the most loved robust kid I ever first knew. You, Mr. Magnet had no enemy!

“You lived your life so that everyone could be alright but now you are assassinated by everything that’s not alright! Saddest day yet. Rest on brother till we meet again,” he wrote.

Buhari govt wants to rearrest me, infect me with coronavirus – Sowore cries out