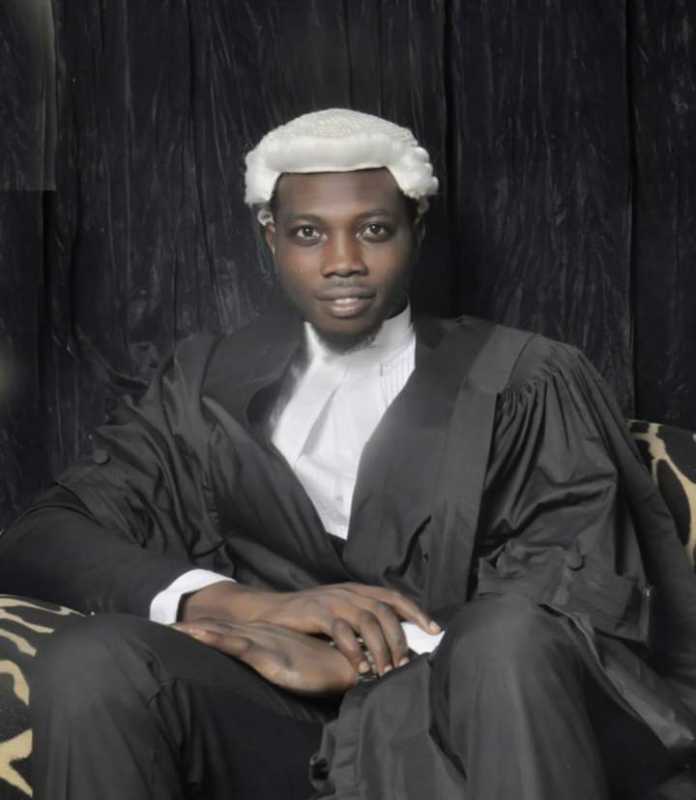 The Federal High Court of Nigeria at the Ikoyi Judicial division has fixed 2nd December, 2019 for hearing of the case filed againt the enactment of the social media bill.

Human rights activist and constitutional Lawyer; Tope Akinyode had on 12th November filed an action in court against the proposed social medial bill saying if enacted, the bill will encroach on fundamental human rights of citizens to free speech. Joined as Respondents in the suit are the National Assembly, Federal Republic of Nigeria, President of the Federal Republic of Nigeria and the Senate President.

The case with suit number: FHC/L/CS/2037/19 is coming up before Justice Lema of Court 2 at the Federal High, Ikoyi Lagos. The suit is praying the court for an order of perpetual injunction to restrain the respondents from embarking on further proceedings over the said bill.

According to the lawyer and human rights activist, Tope Akinyode who filled the suit ” the bill is repressive and difficult to maintain without a brutal violation of citizen’s right to free speech”. The lawyer argues that democracy is already threatened in Nigeria due to government’s ceaseless disregard for court order and rule of law. He argues that the bill should be prevented from being enacted to avoid further damage to Nigeria’s democracy.

I will show up in your dreams if you abuse me on social media – Controversial pastor, Bishop Daniel

Facebook Will Soon Start Showing Time Spent On The App