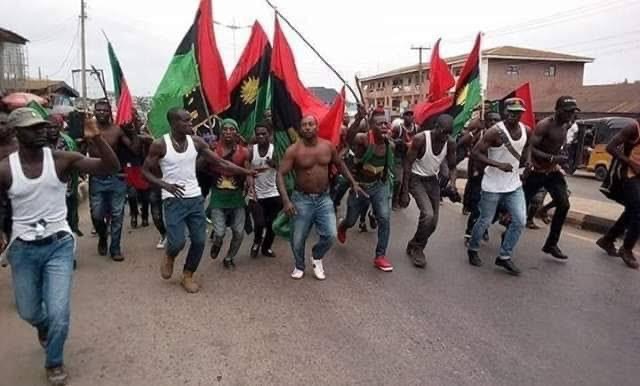 A Federal High Court in Abuja has adjourned till January 20, 2022 hearing on the suit filed by the Coalition of Northern Groups (CNG) seeking a referendum to determine the fate of Biafra and other self-determination agitations.

It was noted that CNG had in June, sued the National Assembly, and the Attorney General, asking the court to compel the defendants to halt the ongoing constitutional review exercise and in its place, conduct a referendum to determine what determines Nigeria and who populates it.

The case was adjourned on Monday in Abuja after the court before Justice Inyang Ekpo could not sit the same due to official assignment.

Speaking to NAIJA LIVE TV after the adjournment, the spokesperson of the CNG, Abdul-Azeez Suleiman, noted that the court could not sit and the suit was subsequently adjourned to 20th January, 2022.

CNG said instead of constitutional review, the defendants should immediately provide a framework for the actualization of agitators’ demand on self-determination.