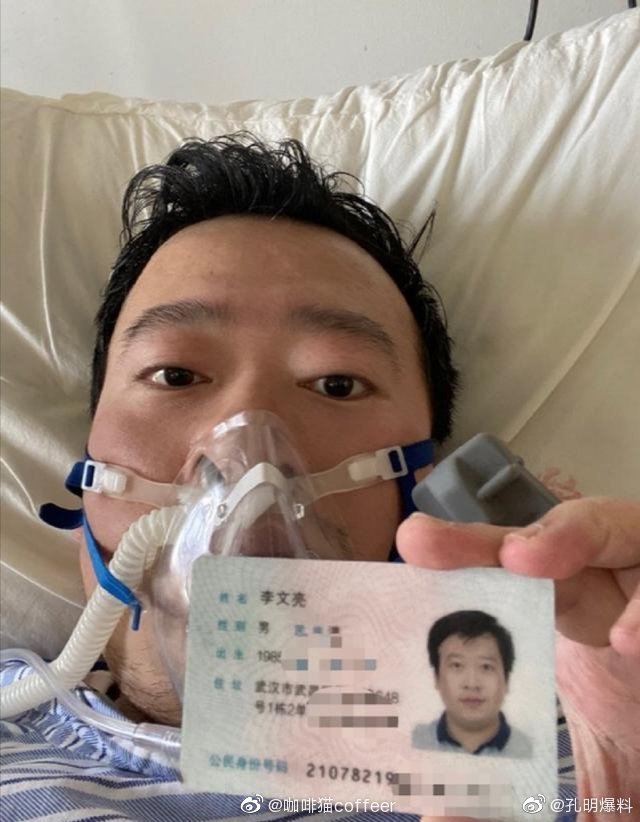 33 years old Li Wenliang, aand an ophthalmologist at a hospital in Wuhan, the epicentre of the outbreak; triggered an outpour of support on social media as he was fighting the disease that has so far killed more than 600 people; and infected tens of thousands.

Li had told state media the hospital management and party officials reprimanded him; after alerting his colleagues about a cluster of infections tied to an animal market in the city of Wuhan.

Li initially thought the disease was a resurgence of severe acute respiratory syndrome (SARS); an illness that killed hundreds across China in 2002-2003.

He became a national symbol of people’s attempts to find answers; about authorities’ initial reactions to the coronavirus outbreak.

The public criticised the Wuhan government for what many saw as a failure to disclose in a timely manner the severity of the new illness; leading to possibly more infections among medical staff and the public.

A total of 31,161 infections and 636 deaths from the new coronavirus were reported; across China as of Thursday, according to the National Health Commission.

The disease has also spread to more than two dozen other countries around the world.
-1st News

Cruise ship with 2,000 aboard, blocked from docking amid coronavirus fears

Coronavirus: WHO lists Nigeria, 12 others as top-risk African nations