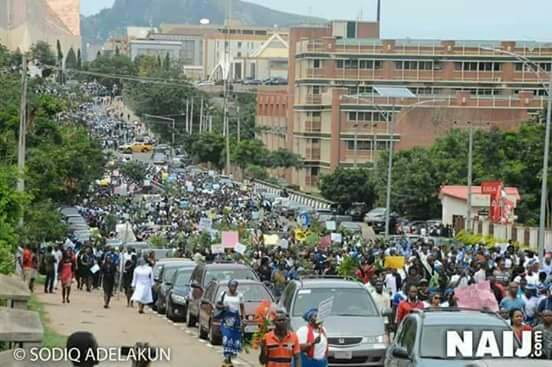 Yenagoa Tuesday 22nd May, 2018
ENOUGH IS ENOUGH and other similar declaration rented the air as Catholic faithfuls of Catholic Diocese Of Bomadi and indeed all other Christians in Bayelsa State and all other regions making the Catholic Jurisdiction of Bomadi gathered at St Mathias Catholic Church, Amarata, Yenagoa, joining all other Catholics in Nigeria to make a peaceful protest over the killing of 2 catholic priests and 17 other parishioners during morning mass in Benue State. 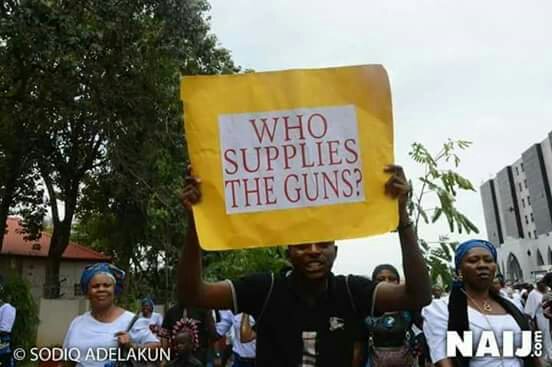 This protest which started with the mass (the highest form of prayer in the Catholic Church), was presided by the Bishop, Most Rev. Dr. Hyacinth Egbebo, MSP, saw in attendance priest, religious and other Christ’s faithful for every part of the diocese.

In his homily the Bishop recounted the issues of the Boko Haram insurgence and the national threat to lives and properties. Also the rising events of killings masterminded by the Fulani Herdsmen as very ugly and unbecoming of a nation so blessed like Nigeria. Narrating how victims are being slaughtered he likened the occurances of Nigeria today to that of the dark ages and stone age. He firmly stated that in this era (21st century) events of this kind should not he heard of, that the church which used to and is a safe haven has now be invaded by the herdsmen who has desecrated the temple of the Lord. He urged all present to put their trust in the Lord and asked all to pray that God should intervene in this time of mayhem. 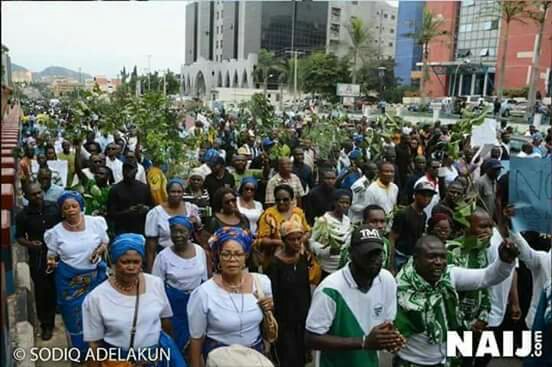 Again he made it clear that people are sorry for condemning the Jonathan led Government because of some lapses, but they’ve seen that indeed the situation of the country this day is far from what they expected.

After the celebration of the mass and prayers being offered for the souls of the departed, there was a procession to the Government House Yenagoa. This peaceful protest was led by the Bishop himself accompanied by priests and lay faithful of the Diocese in their thousands.
The procession which took a while finally got to the Government House Yenagoa. There, the Bishop and other protesters were received by Executive members of the Dickson led government which includes the Commissioner Of Information, Chief of Staff and others.
The Bishop read out an open secret letter to President Mohammadu Buhari through the governor of Bayelsa State.

Therein he read that the national security system has never been this bad, he noted that if care isn’t taken, the killing will extend from the north-east and Venue to other parts of the country. He noted that freedom of worship is enshrined in the constitution of the Federal Republic of Nigeria and thus there is no moral justification to the killings. He however pleaded that the Buhari led administration should work on the security of Nigeria for peaceful coexistence in the nation.

Responding to the Bishop, the representative of the Bayelsa State governor assured the Bishop that the latter will be delivered to the president and that the governor has once again assured all of his support for religious coexistence and peace for all.

This national protest against the killings in Nigeria we hope will bring an end to this mayhem. We pray for all the faithful departed that the Lord would accept them into his blossom.

NO RESPONSIBLE GOVERNMENT WILL SIT BACK, WATCH ITS PEOPLE DIE IN LARGE NUMBERS – NWOBILOR