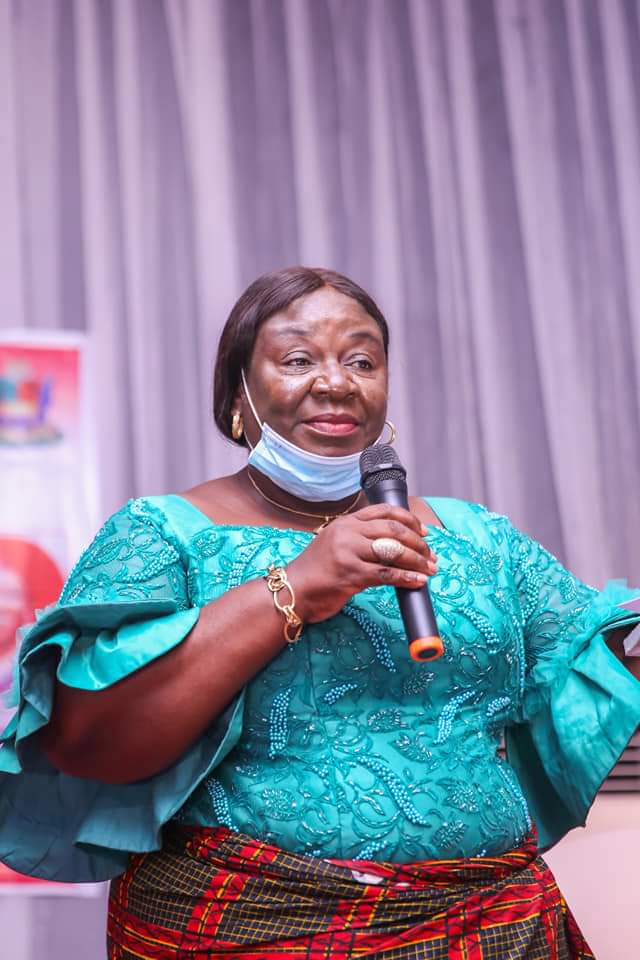 The monitoring team of the Civil Liberties Organization (CLO) has disagreed with the Bayelsa State Government over the state of the Motherless Babies at the Gloryland Children’s Home in Opolo, Yenagoa Local Government council of the state under the care of the State Ministry of Women Affairs.

The Civil Liberties Organisation (CLO) in a report submitted to the State Government and signed by Comrade David-West and Comrade Ebinyun Aderigha, observed that the edifice of the Gloryland Children’s Home was substandard,” Whenever it’s rains or when floods occurs, the entire interior and exterior get massively flooded which offends the Bayelsa State Child Rights Law 2016 and other laws, both local and international”.

“CLO therefore, makes the followings recommendations; That the culture of sharing the items donated by individuals, Coporate bodies, COS’s, religious organizations etc. by the Ministry of Women, Children and Gender Affairs, and Glory Land Children Home should stop forthwith.CLO urge the Governor of the state to pay an unannounced visit to the GloryLand Children Home Opolo to see the conditions of the Home and verify this report”.

“That monies donated to the Home by donors should henceforth, be paid into a dedicated Account of the Home for efficient use. That the Government should stop renting a private apartment to serves as the Glory Land Children Home.This act will encourage corruption in the Ministry. That Environmental Health Officers should be posted to the Home for regular inspections of the environment and sanitary conditions of the Home. That a well-equipped sick-bay be built in the Home to take care of non-serious ailment of the children.”

“CLO also recommended that the wife of the Governor should setup a three committee comprising National Council for Women Society (NCWS), Nigeria Bar Association (NBA) and Nigeria Medical Association (NMA) that will be monitoring the workings of the Home and report back to Her Excellency directly”

But the Commissioner for Women, Children Affairs, Empowerment and Social Development, Mrs. Faith Opene , in her reaction titled “THE WELFARE OF THE BAYELSA CHILD REMAINS OUR PRIORITY, dismissed most of the claims of illegal activities by officials of the ministry, insisting that all the present administration have done is to improve the welfare of the motherless children at the home.

“I was informed on the 14th of October 2020, precisely two weeks after my resumption in office, that the Gloryland Children’s Home was flooded. So, the ministry moved in immediately and relocated the children to an emergency two-bedroom rented apartment at Opolo, Yenagoa, where the children are always kept during flood seasons. After the flood receded towards the tail end of 2020, the prosperity administration led by His Excellency, Senator Douye Diri commenced the rehabilitation of the road including the drainage system to tackle the menace of flooding.”

“Before we came into office, the children were not going to school; they were only being taught informally inside the Children’s Home. However, we felt these children needed to attend a proper school so all arrangements have been made for them to start when schools resume. More so, we noticed that the Children’s Bus was in a very bad condition, thus it was towed to the Ministry for repairs. The vehicle is now in a good condition and ready to convey the children to and from school”.

“There is an expiry date for every perishable products like food, and the food items at the Children’s Home are no exception. They should know that several unconsumed noodles and other food items will soon expire. This is why we distributed them to those who direly need them instead of disposing them of when they expire. There are enough food items at the Children’s Home and the expedient action of the ministry should not be misrepresented. The welfare of the Bayelsa Child remains a top priority to this government and there is no way officials of the ministry will thwart any efforts”.