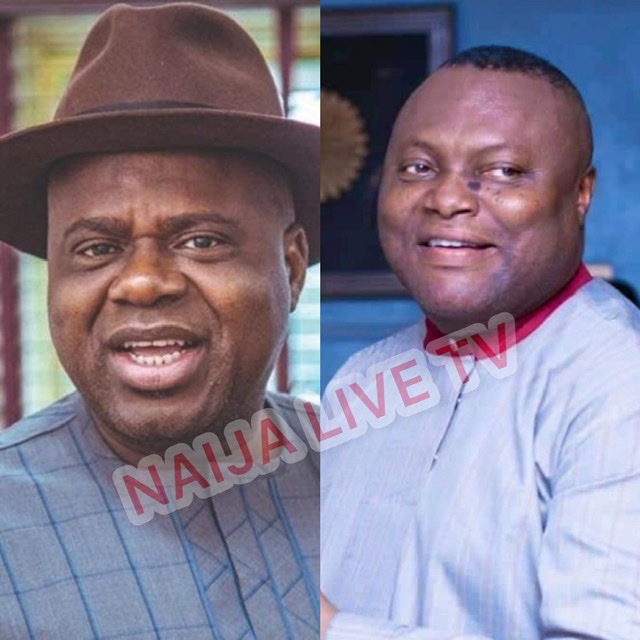 A property company, Bliss Multinational Perfections Company Limited has dragged the Bayelsa State Government and the State Physical Planning and Development Board to court over the 14-days ultimatum handed for the 14 days demolition notice of the multimillion naira property.

Also included, as second respondent, in the suit numbered YHC/187/2021, is the Attorney-General and Commissioner of Justice, Biriyai Dambo.

The Bliss Multinational Perfections Company Limited, who are the owners of the structure housing the headquarters of the embattled Baraza Multipurpose Cooporative society who was recently involved in controversial failed repayment plan for members and investors in the corporative.

The Bliss Multinational Perfections Company Limited, in its statement of claim and writ of summon before the State High Court in Yenagoa, stated that the land on which the property is located at the Otiotio junction along the Mbiama/Yenagoa road in Yenizue-Gene community in Yenagoa Local Government area of the State capital was acquired in September, 2014 and a deed of assignment was made between its company and that of the vendors company.

“the claimant states that after the purchase, it applied for a certificate of occupancy of the land which was also granted. The said consent certificate is hereby pleaded and shall be founded upon at the hearing of the matter. It also state that prior to the granting of the consent certificate, it had already been given implementation/construction permit by the office of the 3rd defendant and it commenced its head office project and subsequently got the development plan approval.”

“That at the conclusion of the project, the office of the 3rd respodent wrote a letter to the applicant congratulating it on the successful completion of the project uing best practices quality building materials and qualified personel. That at every material time when construction of the applicant’s head office was ongoing inspections were conducted by agent

The company, in its Motion on Notice, is however seeking an order restraining the 3rd respondent, Bayelsa Physical planning and development board, their agents, assigns and any other persons working for or on behalf of them from removing/demolishing the head office of the applicant .

NAIJA LIVE TV however gathered from some senior Government officials that the face-off between the Bayelsa State Physical Planning and Development Board and owners of the buildings purportedly marked for demolition was due to the failed investments in the Baraza Multipurpose Cooperative society with millions of investors allegedly trapped.

NAIJA LIVE TV also gathered that the Chairman of the Bayelsa State Physical Planning and Development Board and former Secretary to the government of Bayelsa State (SSG) Chief Gideon Ekeuwe, is reportedly among the investors affected by the alleged failed contributory investment with the sum of N2 million.