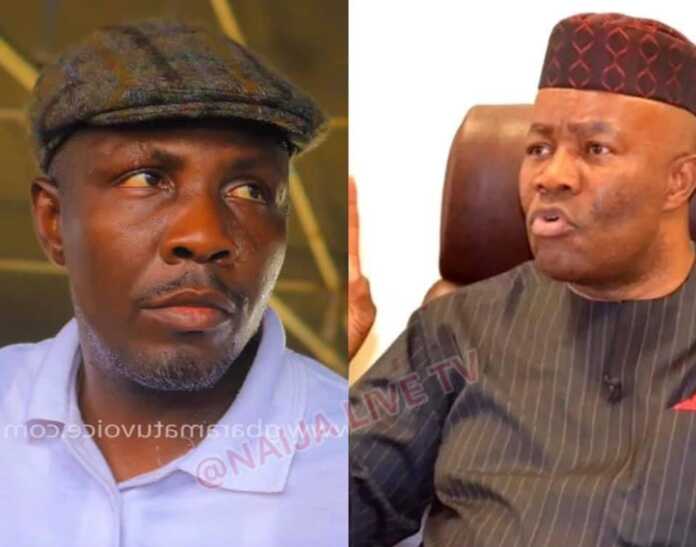 Last Sunday, Tompolo gave President Muhammadu Buhari a seven-day ultimatum to inaugurate the governing board of Niger Delta Development Commission, NDDC, a development that triggered fresh tension in the region.

A source said: “He is already in Warri, he is going to the creek to appeal to Tompolo to withdraw his ultimatum as regards the substantive NDDC board.”

“The move became expedient to protect critical national assets from being destroyed by militants.

“It is an exclusive meeting between the Minister, Niger Delta Amnesty Coordinator and Minister of Petroleum and Tompolo,” he added.

SEE PHOTOS OF AKPABIO ARRIVING DELTA STATE. HE WAS RECEIVED BY THE STATE DEPUTY GOVERNOR.