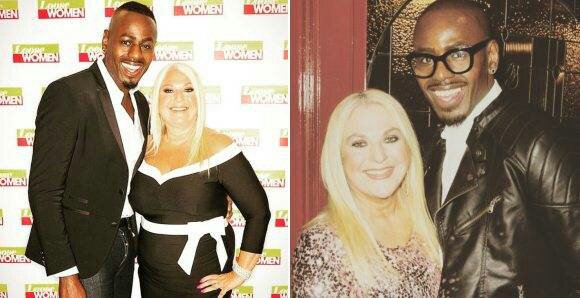 #NaijaLiveTv
45-year-old Nigerian born British singer-songwriter, Ben Ofoedu, who has been married to his wife 56-year-old Vanessa Feltz for over 12 years, has revealed the secret of his marriage.

Ben Ofoedu who is famous for being the former lead singer of the duo Phats & Small, disclosed in an interview on Loose Women alongside his wife, that he has never seen his wife without make-up due to the fact that they share separate bedrooms, saying it’s another secret to their successful union. 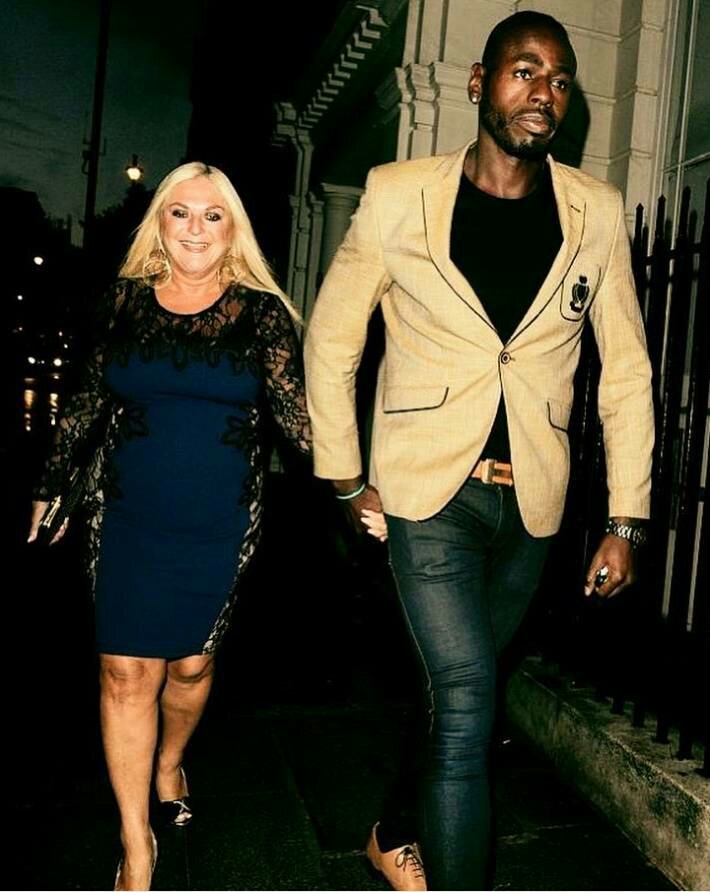 “I wouldn’t know who she was without makeup,” he jokes, as the two of them appears on a British panel show, Loose Women.

Vanessa on her own part, argued that even if one wakes up with eyeliner messily smeared under the eyes in the morning, it is still better than a makeup-free face.

She says: “When I was a teenager, my sister and I discussed this and I think smudged eyeliner the day after is better than no makeup whatsoever.”

The radio presenter described her husband a “sensitive soul,” saying she believes that he might get a shock if he saw her without any makeup on.

“I think he’s a sensitive soul; he’s quite young and I think he’d have a shock,” she says of her 45-year-old husband.

Ben agrees and even confesses that Vanessa wore bright red lipstick while on a swimming date.

He teases: “I wouldn’t know who she was without makeup;” before adding: “I didn’t notice until like two years in that she always wore makeup, and then I was in a swimming pool and she was wearing bright red lipstick. I thought it was a bit weird.”

Ben notes, “It has kept it fresh and sexy in a mysterious kind of way. Twelve years later it still works.”

Ben Ofoedu was born in Nigeria, but moved to the UK with his family when he was two years-old and grew up in Newbury Park, Essex with his two sisters and three brothers. In 1993 he joined the band Benz and later became the lead singer of Phats & Small in 1999.

In 2000 he released a solo single Your Love and in 2001 he joined the band REDhill with former boyzone member Shayne Lynch. With the band, Four Story he took part in the UK Eurovision selection contest Making Your Mind Up with the song Hand On Your Heart.

They placed fifth and lost out to Javine who represented the country at Eurovision in Kiev, Ukraine with the song Touch My Fire.