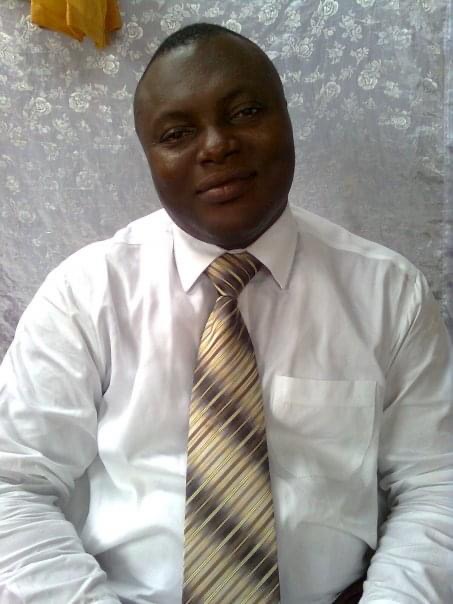 A development expert, Architect Miebi Bribena, says the plan by the Bayelsa State government to relocate the gas pipelines around ever-busy Etegwe/Tombia roundabout would avert the risk of explosion.

Bribena, while speaking to newsmen on Sunday in Yenagoa against the backdrop of complaints of delay in the urban remodeling exercise by the state government urged the citizens to be more patient in view of the complex nature of the work.

He said that the seeming delay in the execution of the work could be as a result of the awaited technical approval from Shell concerning the oil and gas pipes installed around the roundabout and the relocation of electric high-tension poles.

He said: “The government is responsive; it considers people’s complaints and sees how it can make adjustments. But some things cannot be rushed; some need an adjustment which is what is happening now, because of the gas pipelines buried there.

“I know that underground pipelines run across that roundabout. So those doing the job have to ensure that in the course of excavation, they maintain caution to ensure that those pipelines don’t burst,” he said.