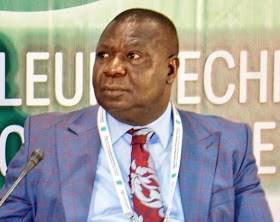 The Bayelsa State Government has again called on the National Assembly and other relevant Federal Government agencies to prevail on multi-national oil companies to relocate their headquarters to oil-bearing states.

The State Commissioner for Mineral Resources, Elder Markson Fefegha, made the call during an on-the-spot assessment of some impacted host communities in the state by the House of Representatives Ad-Hoc Committee on the Petroleum Industry Bill (PIB). 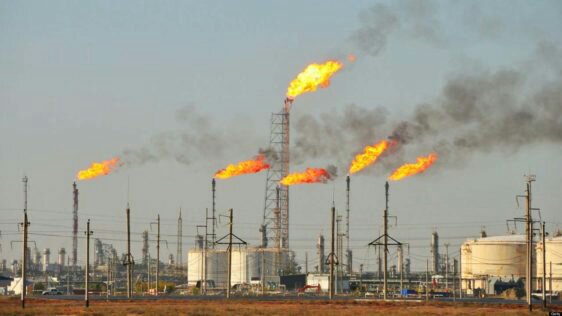 Fefegha said the relocation will go a long way in assuaging the fears and complaints of those states and the communities, adding that as part of the on-going negotiations for the proposed bill, companies should channel proceeds of penalties from gas flaring to impacted communities.

He asked the committee to include siting of oil companies’ headquarters in states where they record highest production output as part of their recommendations in the ongoing reforms in oil and gas industry.

The commissioner said moving the headquarters will also improve human capacity and equity participation of oil producing communities, by way of employment generation, as well as enhance rapid development of affected communities and the economy of those states