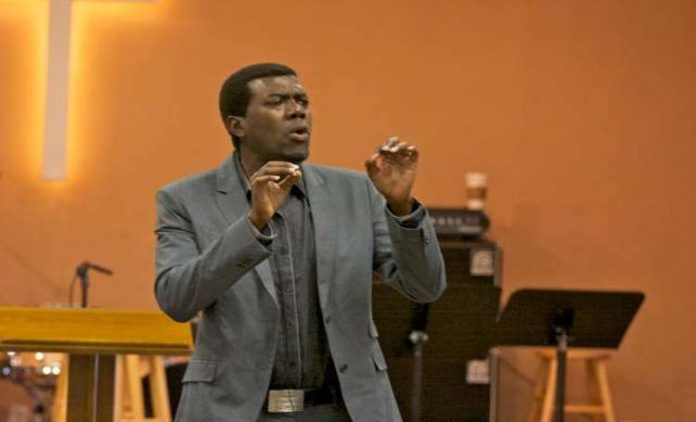 Former presidential aide, Reno Omokri, has urged the Nigerian Army to eliminate the leaders of Boko Haram and bandits just as they killed Ikonso Don, commander of the Eastern Security Network, ESN.

NAIJA LIVE TV had reported at the weekend that a joint operation by security forces killed ESN Commander, Ikonso and six other operatives. The authorities blame the Indigenous People of Biafra, IPOB, for successive attacks on security facilities.

IPOB has since confirmed the killing of Ikonso. The confirmation came with a threat to Hope Uzodinma, the Governor of Imo State.

Reacting, Omokri challenged the Nigerian Army to take out the leaders of other terrorist elements in Nigeria the same way Ikonso was crushed.

“On Wednesday, we read that Boko Haram attacked Geidam, in Yobe, then they attacked Adamawa, and then yesterday they attacked Mainok, Borno. See the ease at which they are moving from state to state, while the Army is in Imo killing ESN that are not killing people!”

Pastors Or Priests Have No Scriptural Authority To Join Couples In Holy Matrimony, Only Parents Do – Pastor Reno Omokri

WAEC Result: EFCC Under Fire For Not Arresting President Buhari