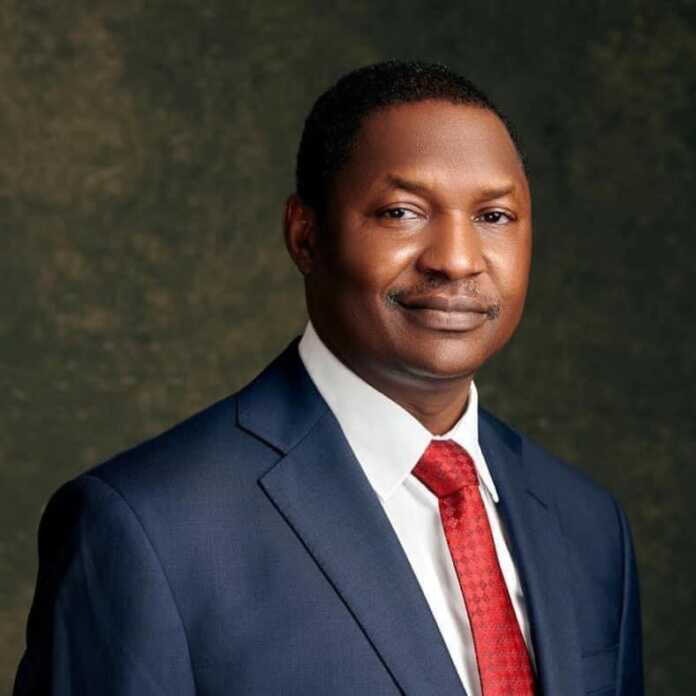 Nigerian government banned Twitter last Friday after the App deleted a controversial comment made by President Muhammadu Buhari, in which he made reference to the Nigerian Civil War, which many Nigerians described as distasteful.

The Kaduna state governor, Mallam Nasir El-Rufai, a staunch supporter of the present regime, also tweeted on Sunday despite the ban.

Amidst the public outcry and criticism that followed the government’s decision, Malami had on Saturday directed the Director of Public Prosecutions in his office to begin the process of prosecuting violators of the government suspension order.