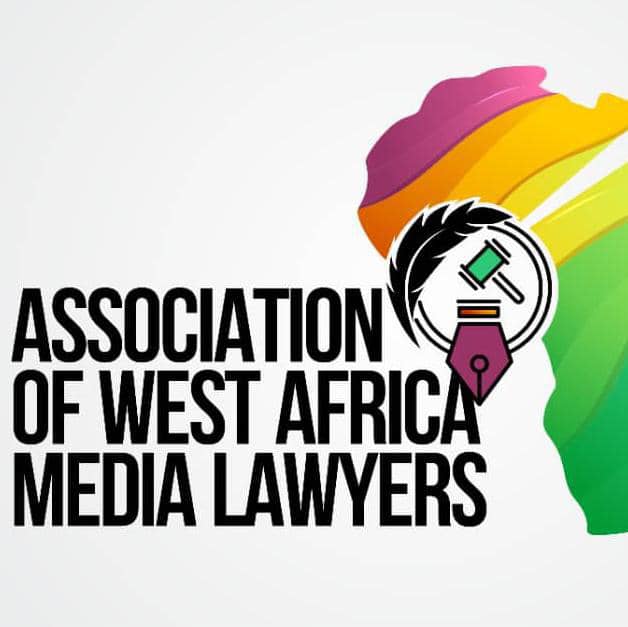 On the 5th day of June 2021, the Nigerian government announced it was suspending Twitter’s operations in the country after tweeter deleted the tweets made by the Nigerian President Muhammadu Buhari.

In a co-signed statement by the International President Noah Ajare, Esq and the Nigeria Director of West Africa Media Lawyers (WAMELA) President Aigkhhan, Esq stated that “We do not agree that the tweets of Mr. President ought to be deleted without an offer of a right of reply and we also disagree that the President has the power to assume the role of the judiciary to suspend the usage of the platform in Nigeria without a judicial order. The impact of shutdown of Twitter in Nigeria is restriction of the right of expression of our teeming youth and striving businesses.”

They also stated that “we are of the opinion that restriction of twitter usage by the government is an infringement on the rights of Many Nigerian Citizens. The platform has played an important role in public discourse in the country. Restriction in the usage of same or other internet-specific is not compatible with Article 19 (2) & (3) of International Covenant on Civil and Political Rights of 1966, section 39 of the Constitution of Federal Republic of Nigeria 1999, Resolution on the Right to Freedom of Expression and Information on the Internet in Africa ACHPR/Res 362 (LIV) 4 Nov 2016) and Article 19 of the African Charter.

It must also be reiterated that the right to expression protected offline is also protected online. We state that the president ban on tweet in Nigeria is illegal and unconstitutional.”

“We do not agree that the tweet of Mr. President ought to be deleted without giving him a right of reply to the accusation that the tweet with hateful. But the appropriate step for the Mr. President to take when his tweet was brought down was to sue twitter for damages. Any alternative sanctions like take down, blocking or shutdown of the channel or fine is a prerogative of a judicial system. The intervention of court is indispensable and cannot be carted away by a presidential or administrative directive” he said.

We may recall that this is not the first time a social media network is shut down on the order of government in Nigeria. On 7th day of December 2020, Katsina State ordered that Whatsapp and Facebook usage in public service and schools be stopped with immediate effect. We are currently challenging the order in a competent court.

We also call on the Minister of Justice Abubakar Malami, SAN to deactivate his intention to charge ongoing twitter users for any offence known or unknown to law. We hereby join the rest of the world in condemning the twitter ban, and urge the government to do a reversal immediately. We also demand that Twitter should review its policy to accommodate right of reply for acclaimed inciting posts. But before a platform is brought down or citizens are restrained from expressing themselves via a particular frontier, it must be by an order of court.”