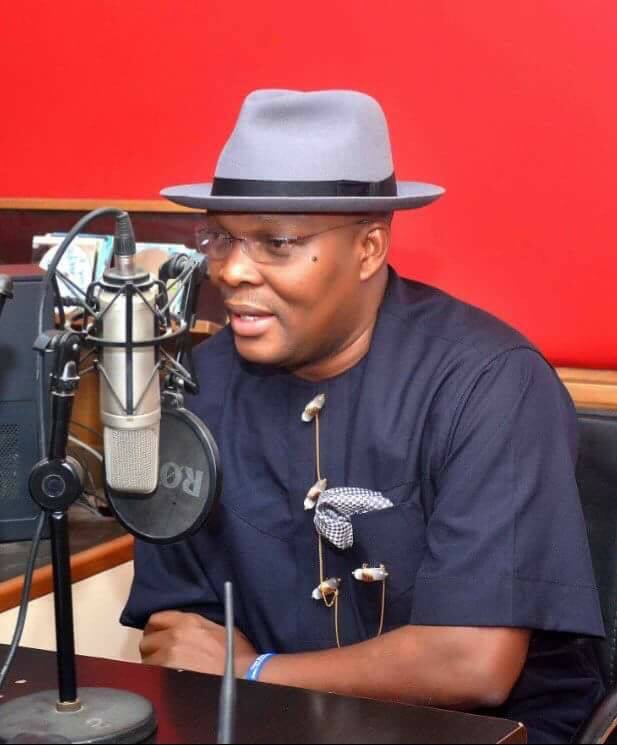 Bayelsa State Government has expressed its determination to complete ongoing projects in the state, which will directly change the lives of the people and attract more investments to the state.

To this end, the government has solicited for more support from the people even as it moves towards the end of its second term in 2020.

The State Commissioner for Information and Orientation, Daniel Iworiso-Markson gave the assurance on Wednesday in Yenagoa when he received on a courtesy call the leadership of a political pressure group, Forum of Ogbia Former Councillors.

Iworiso-Markson told the group that the restoration government is spreading development across the state and urged them to join in galvanizing support for the Seriake Dickson led administration.

‘’Let me thank you for finding time to visit me today. I want to assure you of the willingness of this government to make a difference before the end of our tenure and we are committed to that.

‘’We have spread development across the state and it is very visible for everyone to see. I charge you to do everything you can to galvanize more support for the Restoration Government’’.

He enjoined the group to play their part in the unity and peaceful coexistence of Ogbia Kingdom which is key for sustainable development in the area and assured them that the government will work with them as key stakeholders.

Earlier, Chairman of the Forum of Ogbia Former Councillors, James Erefa thanked Iworiso-Markson for his contribution to the peace and development of Ogbia Kingdom.