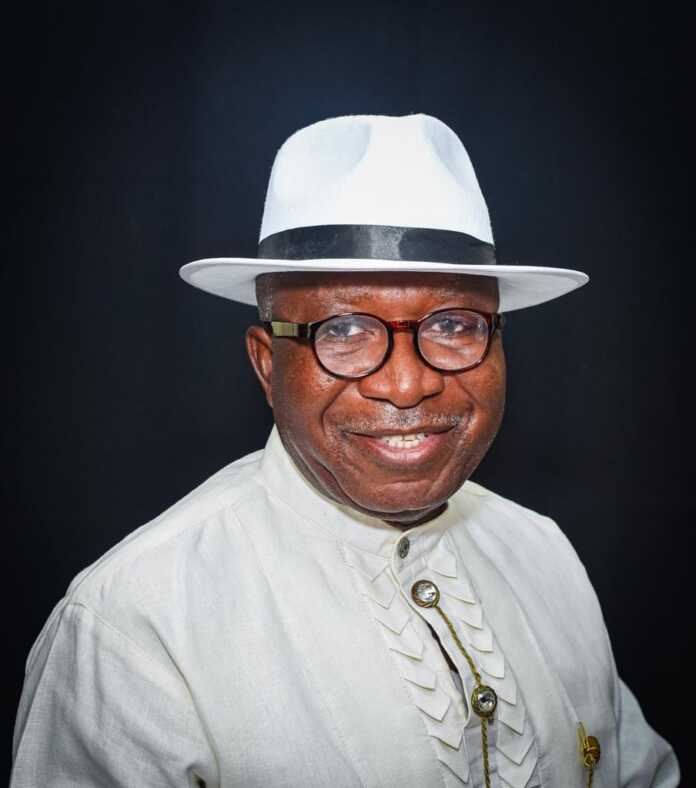 The Interim Administrator of the Presidential Amnesty Programme (PAP), Col. Milland Dixon Dikio (Rtd) has urged delegates and stakeholders to shun violence as a way of getting attention, stating that it should not be associated with people of the Niger Delta.

He said that the attention of the world is now focused on technology and innovative skills because of the new digital era, so youths in the region ought to devote their attention to acquiring digital skills and become dominant forces in the world.

He further said that those in the digital technology industry are occupying a prime place in the economy of the world, because their resourcefulness is in high demand.

Dikio, while congratulating the delegates on the successful completion of their training, urged them to take maximum advantage of the various skills they have acquired to create wealth for themselves, their families, and the society in general.

“The struggle Niger-Deltans are embarking on is no longer an armed struggle, rather, dominance in the intellectual space, science and technology driven by skill acquisition”, he said.

He also encouraged the graduants to display the spirit of excellence as demonstrated by the Managing Director of Bradama International Skill Works, High Chief Bibopere Ajube aka Gen. “Shoot – At – Sight.”

The Amnesty boss used the occassion to appeal to lawmakers in the National Assembly to help in building the network needed to position the Niger Delta as a prominent place to live and do business in Nigeria.

On his part, High Chief Bibiopre Ajube, charged the delegates to use the skills obtained from the training institution to work, survive and build their different communities and the Niger Delta region.

Ajube lauded Dikio for his style of leadership and called for more support from all stakeholders to enable the PAP achieve the purpose for which it was set up.

Also speaking at the ceremony, the Agadagba of Arogbo Ijaw Kingdom, His Imperial Majesty Pere (Barr.) Zacchaeus Doubra Egbundu commended Dikio for his achievements so far and enjoined him not to relent until there is enduring peace in the region.

A member of the House of Representatives, representing Ilaje/Ese-Odo Federal Constituency of Ondo State, Hon. Kolade Victor Akinjo, also lauded Dikio for the passion exhibited in executing his job.

He noted that since his appointment, Dikio has made the PAP to be more alive to its responsibilities because of his leadership style, which he said is centered on the beneficiaries and not strangers.

The lawmaker urged the Federal Government to increase the funds allocated to PAP, considering the huge demands for skills and education for the ex-agitators. This, he stressed, is vital for the development of the region.

He tasked the graduating delegates to use their new skills effectively and also serve as peace advocates as well as change agents of the Niger Delta.

The Presidential Amnesty Programme is focused on its mission to ensure that its delegates are successfully reintegrated into society through its “end to end” empowerment model which will see to it that they are trained, employed and mentored to become skilled entrepreneurs and or employable citizens who will become net contributors to the economy of the Niger Delta region and the nation as a whole.