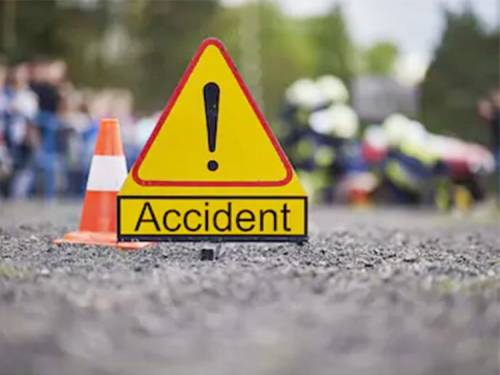 Six children of the same parents were killed on the spot at Arue-Uromi, Esan-North East Local Government Area of Edo State, after a Mercedes Benz car, in an attempt to dodge a pothole, rammed into them.

The accident, according to sources, occurred on Friday.

It was gathered that the children, four girls and two boys were playing football when the vehicle swerved and killed them‎.

The incident reportedly provoked anger as the community residents immediately blocked the road and burnt the Mercedes Benz.

The development also paralysed business activities around the area.

Calls put across to Edo State Police Command spokesman, Chidi Nwabuzor were not picked nor returned.

“To those who consider me as a wicked man,...