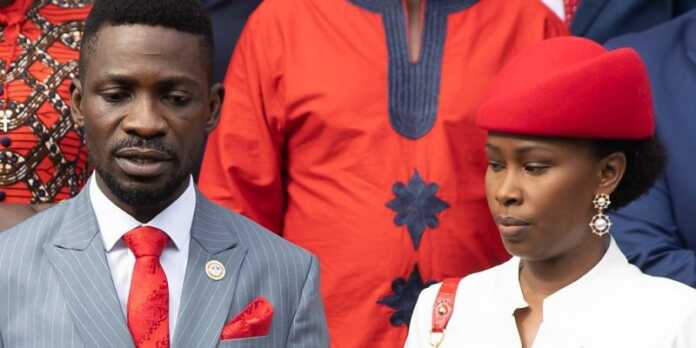 Uganda presidential hopeful, Bobi Wine, has alleged that his phone line and that of his wife were ‘blocked’ and they were unable to receive or make calls.

Wine disclosed this in a tweet on Thursday evening.

“Like my wife’s, my phone has been blocked and I am unable to recieve or make regular calls. I know this is to stop me from communicating to our agents and coordinators. I encourage you comrades to be vigilant as I try to devise ways of reaching out to you. #WeAreRemovingADictator,” he tweeted.‬

Polls have closed and vote counting is under way in Uganda’s tense presidential election that pits longtime President Yoweri Museveni against Wine, a pop star-turned-opposition leader.

The run-up to Thursday’s vote was plagued by the worst political violence in years, with more than 50 people killed by security forces amid crackdowns on opposition rallies, as well as the repeated intimidation and arrest of opposition figures. Police say their actions are necessary to ensure compliance with COVID-19 restrictions.

Internet access has been cut off, and there are fears of unrest as security forces try to stop supporters of Wine from monitoring polling stations.